The game ended in under three days and that has prompted Cricket Association of Bengal (CAB) to refund tickets for day four and five of the Test. 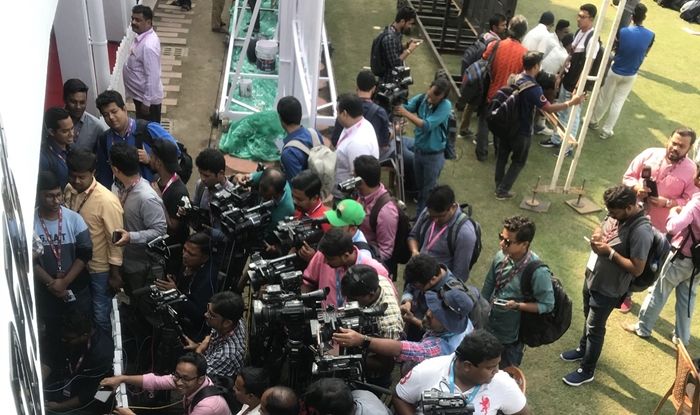 It took all of 47 minutes on day three for India to take the four remaining wickets of Bangladesh and win the historic first Pink-Ball Test by an innings and 46 runs at Eden Gardens, Kolkata on Sunday. The game ended in under three days and that has prompted Cricket Association of Bengal (CAB) to refund tickets for day four and five of the Test.

According to an Indian Express report, CAB is going to refund the full amount to the fans who had bought the tickets, hoping to be a part of history.

It was a clinical display by India, who were good in all three departments – bowling, fielding and batting. In the first innings of Bangladesh, it was Ishant Sharma’s five-wicket haul that had Bangladesh bowled out for a paltry 106 runs. Then, the India skipper Virat Kohli got amongst the runs, slamming his 27th Test century and his 70th international ton. India declared at 347/9 with a lead of 241 runs.

In the second innings, Bangladesh were reduced to 13/4 inside the first 10 overs, after which it was the experienced Mushfiqur Rahim and Mahmadullah Riyadh who stitched a 120-run-partnership before Mahmadullah had to retire hurt following a muscle cramp while completing a run. Ishant picked up four wickets and nine for the match, whereas it was Umesh Yadav who picked a fifer to bundle out the visitors for 195.

On CAB’s official Twitter account on Saturday, the association said the demand for tickets has shot through the roof and expects over 50,000 spectators to witness the historic Test at least for the first three days.

“More than 50,000 people to witness India’s first PinkBall D/N Test at EdenGardens each day for first three days as demand for tickets shoot through the roof,” the CAB tweeted on Saturday. 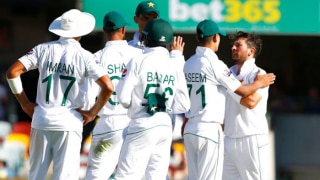 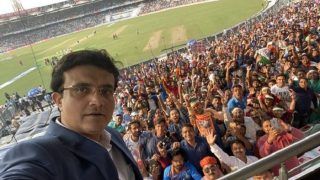