MS Dhoni continues to be the only captain in history to have won all the three major ICC trophies. 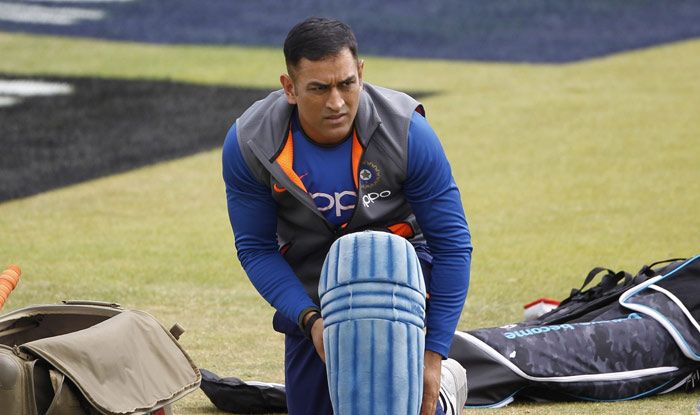 Rohit Sharma feels that MS Dhoni has been the best captain India has seen because of his ability to nit lose cool in pressure situation. Dhoni continues to be the only captain in history to have won all the three major ICC trophies including World T20 (2007), ICC ODI World Cup (2011) and Champions Trophy (2013).

He also led them to the top of the rankings in Test cricket as well before stepping down as captain from all the formats to make way for Virat Kohli. He, however, continues to lead Chennai Super Kings in the IPL whom he has led to three titles, the second most in the league’s history.

“MS Dhoni is the one who has been like that. It’s in-born,” Rohit said on Curly Tales, food and lifestyle content platform. “It has helped him to make such good decisions on the field and now you see he is the most successful Indian captain with all three ICC trophies with him and many IPL titles as well. He is the best captain India has seen and there’s a reason behind it – which is being calm and composed under a situation.”

Rohit also praised how Dhoni tackles young bowlers in demanding situations something that boosts their confidence and serves as an inspiration. “I have seen him handle a lot of young bowlers when they get under pressure, he just goes and puts his arm around them and talks to them about what needs to be done. When a younger player is treated like that by a senior member of the team, you obviously feel confident and you want to deliver for the team,” he said.

Dhoni hasn’t played competitive cricket since India’s semi-final exit from the ICC Cricket World Cup 2019 in England with no official word on his international future.

Head coach Ravi Shastri has though hinted that should Dhoni have a productive IPL, he will be in consideration for the India squad for the ICC T20 World Cup later this year. 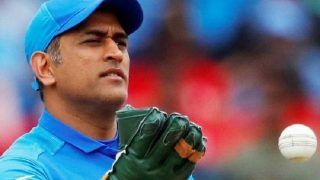 If You Haven’t Played Cricket For So Long Then I Don’t Think You Can Come Back: Kapil Dev on MS Dhoni Return 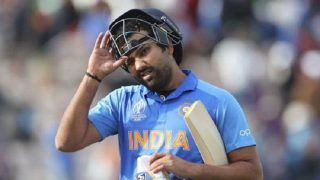