It was a moment of history for Rohit Sharma and co. at Edgbaston as Team India won another T20 series against England. The celebrations got doubled, when MS Dhoni joined the team after the match.

Birmingham: Team India is elated after taking an unassailable 2-0 lead against England in the ongoing three-match T20I series. Ravindra Jadeja’s fighting knock followed by a clinical bowling effort led India to an impressive 49-run win over England at the Edgbaston Cricket Ground in Birmingham on Saturday. After the win, all the players celebrated together in the dressing room and one big name also joined them during the celebrations. It was none other than former Indian cricket team captain MS Dhoni who is currently in England and met the players of Team Indian after a remarkable win in the second T20I against the home side.

A photo also went viral on different social media channels after the match in which people can see MS Dhoni wearing a mask of Rishabh Pant. Cricket fans went into a frenzy after the photo got viral on the social media. Watch photo here:

The Board of Control for Cricket in India (BCCI) also released a string of photos on the official BCCI Twitter account. “Always all ears when the great @msdhoni talks!” the BCCI tweeted alongside a photo of the discussion that took place in the dressing room.

Defending a challenging total, Bhuvneshwar Kumar struck with the first ball of the innings, getting the dangerous Jason Roy caught at slip. In his very next over, he took the big wicket of Jos Buttler through an under-edge, which Pant was sharp to spot and force India to go for the review. That was the fifth time Bhuvneshwar had Buttler’s number.

England were never able to recover from the early blows and lost the match. 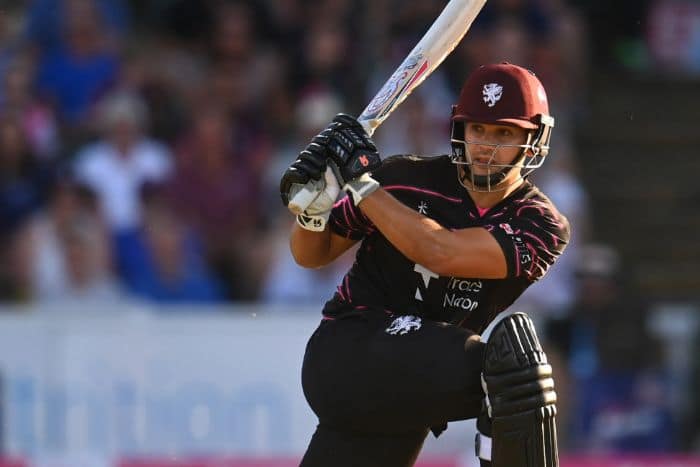