Indian-origin Toronto businessman Roy Singh, who has interests in gold exploration in Guyana, says his mission is to launch the Canadian Premier League.

With the population of Indian, Pakistani and Caribbean immigrants growing fast here, Canada could have its own version of the Indian Premier League T20 cricket soon. Indian-origin Toronto businessman Roy Singh, who has interests in gold exploration in Guyana, says his mission is to launch the Canadian Premier League.

The fully operational Canadian Premier League will have 27 matches every season. “We will have 10 teams in two divisions.” Singh said: “As a cricket-loving businessman, I see a big business opportunity in T20 cricket. But a lot of costs are involved… you need a stadium to bring fans and start broadcasting.”

Like the IPL, the Canadian Premier League will bank on sponsorships, merchandising, gate collections and broadcasting rights to become profitable, he added.  “Broadcasters can get an estimated 27 million viewers in North America alone. We will also sell broadcasting rights in India, the Caribbean and elsewhere,” Singh said.

Canada staged its first T20 national league in May 2008.Interestingly, Canada was the first country to play a Test match way back in 1844. It was a three-day match played against the US from September 25-27 of that year at St George’s Club in New York, with Canada winning by 23 runs.

However, in cricket book records, the first Test match is the one between Australia and England in Melbourne in 1877. Moreover, cricket was Canada’s official sport more than 150 years ago before it was dethroned by NHL. And the sport’s governing body — the Canadian Cricket Association — was set up in 1892.

But cricket has staged a major comeback in the country as many first-class players from India, Pakistan, Sri Lanka and the Caribbean have moved to this country.  In 2008, the Canadian government also recognised cricket as a national sport with promises of federal funding. 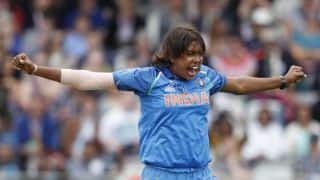 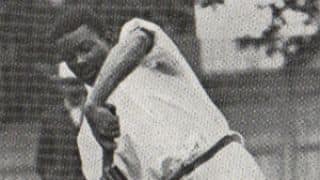