Shami found himself out of the BCCI 26-member annual contracts system on Wednesday.

Kolkata: BCCI’s former Principal Legal Advisor Usha Nath Bandyopadhyay on Monday said it would be “illegal and wrong” if the BCCI has cancelled pacer Mohammed Shami‘s annual contract on the basis of a “complaint by his wife”. Shami, engaged in a bitter feud with his wife Hasin Jahan, found himself out of the BCCI 26-member annual contracts system on Wednesday.

However, the BCCI so far has not clarified whether the decision was taken simply on merit or in view of the ongoing controversy involving shami’s wife, who accused the Bengal pacer of domestic violence and carrying on extra-marital affairs. Shami faces charges of attempting to murder his wife by poisoning her, with a First Information Report filed at the Jadavpur police station the implicating the cricketer and four others under various sections of the Indian Penal Code.

According to the lawyer, action against a person can be taken once he is convicted by a court. 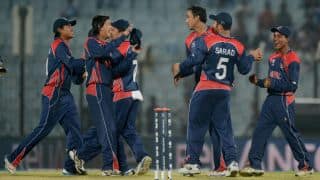 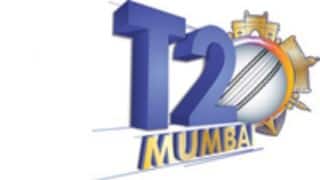