Former England cricketer Paul Newman was scathing in his criticism of the England and Wales Cricket Board (ECB) for cancelling the men's and women's tours of Pakistan due to "increasing concerns about travelling to the region." 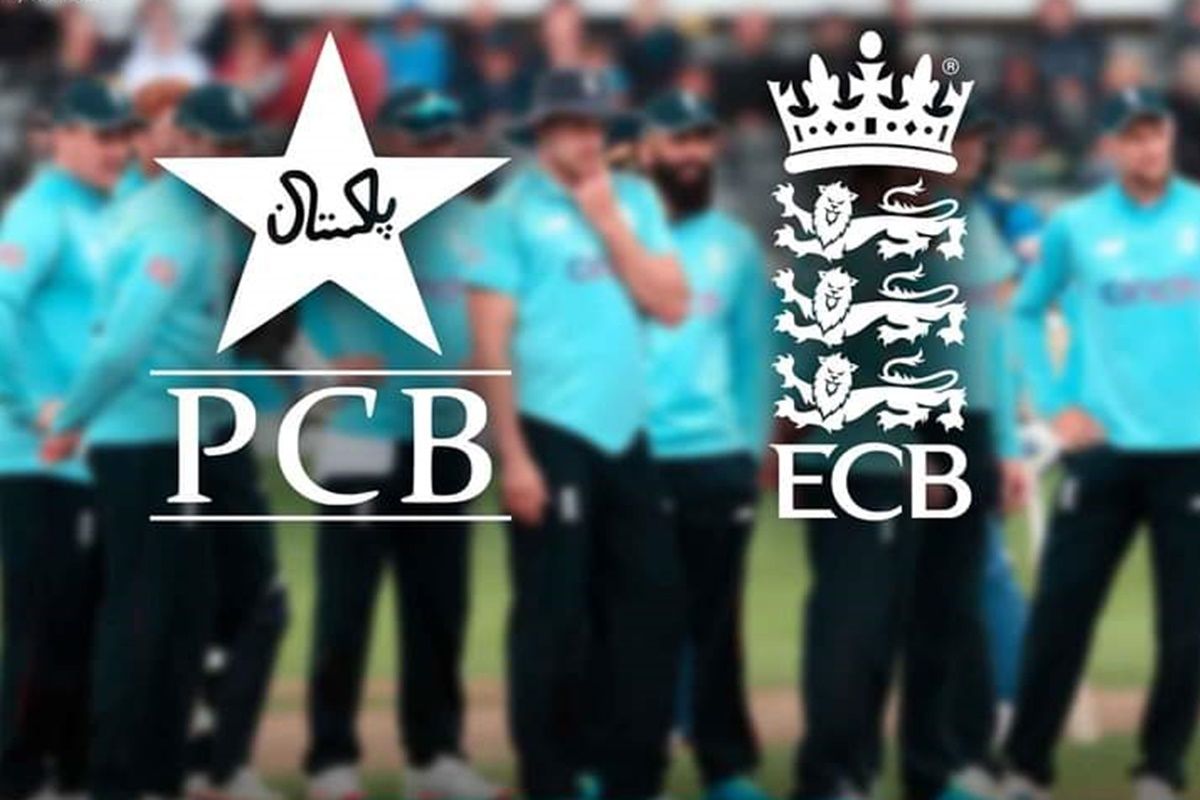 London: Former England cricketer Paul Newman came down heavily on the England and Wales Cricket Board (ECB) for cancelling their tour to Pakistan in October due to “increasing concerns about travelling to the region.” The ECB on Monday withdrew from their tour of Pakistan citing the mental and physical well-being of players and support staff.

The trip, which would have been the men’s team’s first to Pakistan after 2005 and first ever by the women’s team, was in serious doubt since New Zealand men’s team pulled out of their white-ball series earlier, citing security concerns.

“It is easy to understand the anger at England’s refusal to spend just four days in Pakistan next month to play two Twenty20 internationals in what was meant to be a goodwill trip. After all, England were supposed to be thanking Pakistan for playing such a big part in rescuing the domestic game last year when they travelled for a three-Test series at the height of the pandemic in the UK before vaccinations,” Newman wrote in his column for the Daily Mail on Tuesday.

“Instead, the overwhelming impression given by this week’s withdrawal is that England want other countries to help them in their hour of need but will do very little in return. Unless, of course, there is big money involved.”

“Nobody would have argued had England cited security concerns for the move in the wake of New Zealand’s withdrawal on the morning of their scheduled first one-day international in Rawalpindi last week because of a ‘credible’ threat on their team. But it was a statement (by ECB) that seemed to blame the anxiety a trip to Pakistan could invoke in the players after all the time they have spent in Covid environments more than any security issues in Pakistan that stretched credulity and smacks of hypocrisy,” added Newman.

He said that Pakistan had a far more relaxed Covid-19 protocol for international visitors and added that as far as he understood the touring side had no problems with the bio-bubble and Covid protocols in the country.

“Remember, all the players would have been asked to do was spend two days fewer in Pakistan than the six-day quarantine period required of those who travelled to the UAE for the resumption of the IPL. Funnily enough, nobody involved seemed to have an issue with that.

“What a coincidence, too, that England players at the IPL, including captain Eoin Morgan, will now be able to stay in the UAE for the full duration of the tournament now that ECB have called off tours to Bangladesh and Pakistan that clashed with it.”

He said that ECB should have been grateful to the Pakistan Cricket Board (PCB) for having saved its millions of pounds by undertaking a long tour last summer and enduring some tough quarantine measures.

“If we are talking hardship here those Pakistan players who saved millions of pounds worth of broadcasting revenue for ECB by coming here last summer could point to the weeks on end they had to spend in quarantine in the hardly luxurious surroundings of the Travelodge at Derby.” 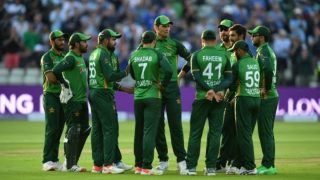 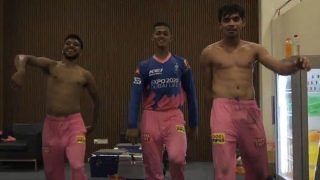