Sangakkara feels sustaining such tournaments will be difficult but something which has to be done to keep the format alive and kicking. 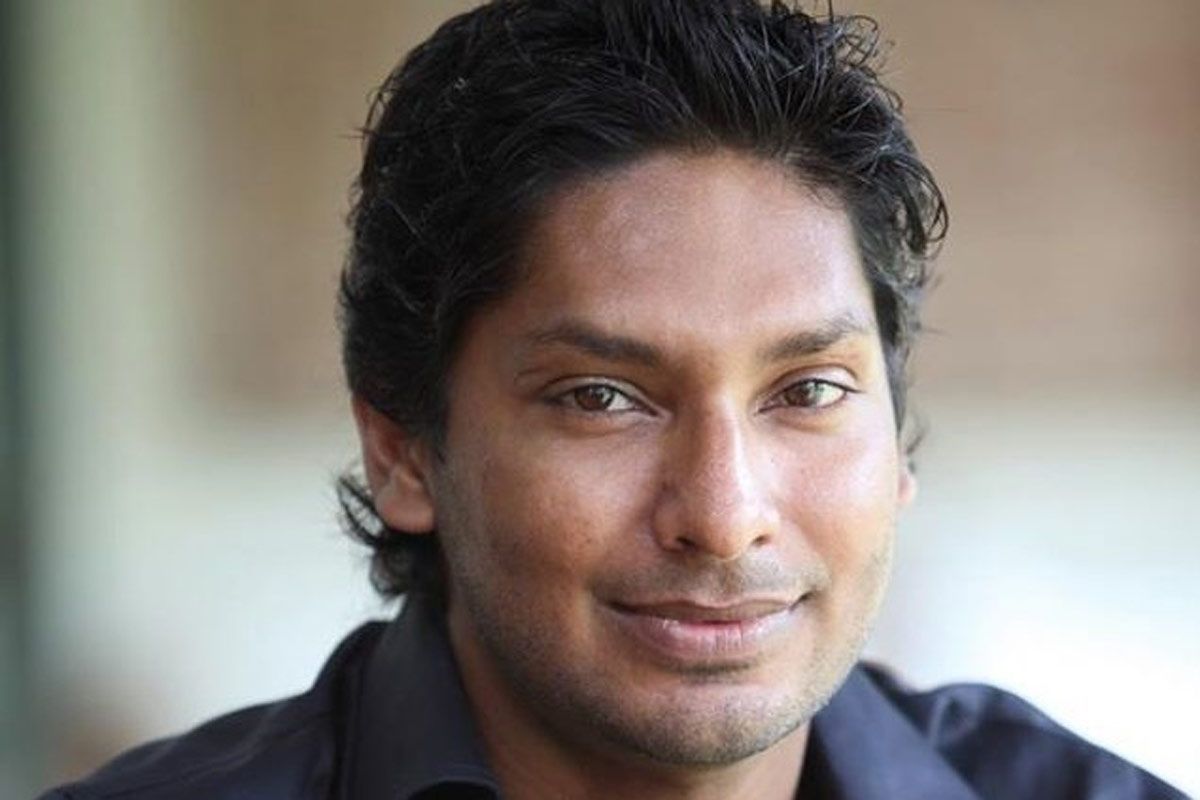 Former Sri Lanka captain Kumar Sangakkara feels Test cricket shouldn’t be treated like a cash cow and money should be put in the format regardless of financial returns.

The International Cricket Council (ICC) came up with World Test Championship to reinvigorate the format in the white-ball era but Sangakkara feels sustaining such tournaments will be difficult but something which has to be done to keep the format alive and kicking.

“If you are going to treat Test cricket as a cash cow I don’t think it is ever going to work. It”s not going to make financial sense,” Sangakkara told former England captain Michael Atherton in a video uploaded on Sky Sports Cricket YouTube channel.

“Sometimes Test cricket isn’t going to make sporting sense if you are going to market it to an American or someone who has not been involved in the game. Rather than trying to change their sense of Test cricket maybe we need to change how we look at Test cricket. Not everyone is going to have an iconic series like the Ashes with full crowd.

“Talk about how to build up the rivalries. Then what about Afghanistan and Zimbabwe and Ireland now… and Bangladesh who are the team on the rise but in the shorter formats.

The World Test Championship, which began in 2019 and ends with a final at Lord’s in 2021 as per initial schedule, has been going on for a while now with India leading the way with 360 points. Australia remain second with 296 points while New Zealand complete the top-three with 180 points. But the coronavirus pandemic and its impact on the game might see a rework on the calendar. 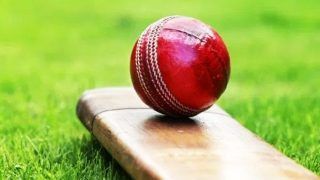 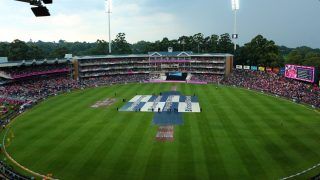