Jasprit Bumrah is set to be ruled out of the upcoming T20 tournament due to a back injury, which would require some time to heal. The Indian fans are now concerned regarding the death bowlers in the team.

New Delhi: Indian cricket fans raised their concerns on Twitter regarding the absence of Jasprit Bumrah from the Asia Cup 2022. The star Indian bowler has been ruled out of the upcoming T20 tournament due to a back injury, which would require some time to heal. The Indian squad for the continental championship was announced on Monday.

Rohit Sharma will lead the Indian cricket team in the tournament, starting on 27th August in the United Arab Emirates. KL Rahul, who is out of international cricket since the T20I series against South Africa due to an injury, will be the vice-captain of the team that also include big names like Virat Kohli, Hardik Pandya and R Ashwin.

Virat Kohli is also making a return to the team after being rested for the series against West Indies and Zimbabwe. Young pacers Arshdeep Singh and Avesh Khan have also been selected for the Asia Cup 2022. They will have big responsibilities on their shoulders in the absence of Jasprit Bumrah.

The Indian fans are now concerned regarding the death bowlers in the team. “Bumrah injured, Harshal Injured Death bowling over to Bhuvi and Arshdeep. Can’t trust Deepak and Avesh in death overs,” wrote a fan.

Bumrah last played in the ODI away series against England before being rested from the rubber against West Indies and the upcoming one against Zimbabwe.

Death bowling over to Bhuvi and Arshdeep.

Bumrah did have a back spasm in the final ODI against England which he missed. So its definitely more than a spasm.

As for selectors – just another report with an unnamed selector. Who cares.

Jasprit Bumrah ruled out of Asia Cup due to back injury.

I Hope he will recover soon.?

Bumrah’s action is such that he will have lower back stress from time to time. It’s why India have carefully managed his workload. 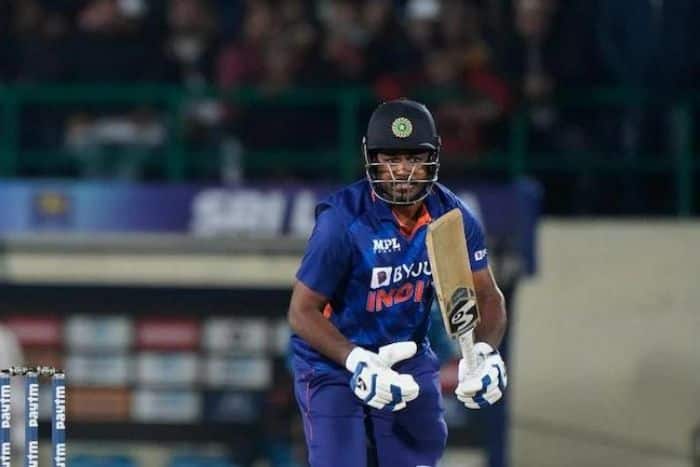