Each franchise can draft a total of five overseas recruits but the standard cap of four per XI applies.

The player draft for the 2019 Hero Caribbean Premier League (CPL) has been locked for May 22 at London’s Gfinity eSports Arena, where the franchises will be able to lock in their squads for this year’s tournament.

A CPL release Friday stated that the franchises will be able to retain a maximum of six players, with the following mandate: of these, three can be West Indians, one an overseas player and the other their Marquee Player from 2018 and ICC Americas Player from 2018.

In addition to a total of six retentions, franchises will have one Right to Match (RTM) option from rounds 7-17 of the player draft. This means that if a team selects a player who is a national from another team s franchise territory that team can match the offer and draft the player ahead of the team who selected them originally.

Each franchise can draft a total of five overseas recruits but the standard cap of four in a playing XI will apply. As per CPL rules, the ICC Americas player is not counted as an overseas recruit. (READ: Winning captain Dwayne Bravo credits Trinbago Knight Riders depth)

In the release, the CPL s Tournament Operations Director Michael Hall said: “This year’s player draft promises to be even better than previous editions. We made the decision to stage the draft 2 months later than usual to ensure that all of our franchises have a clearer picture about the international commitments of the overseas players they may be eyeing up. We want to make sure that we provide teams and the fans with the best possible playing talent.” 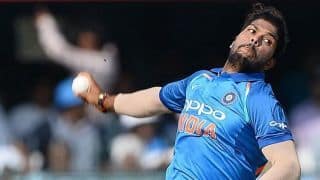 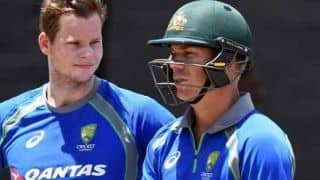