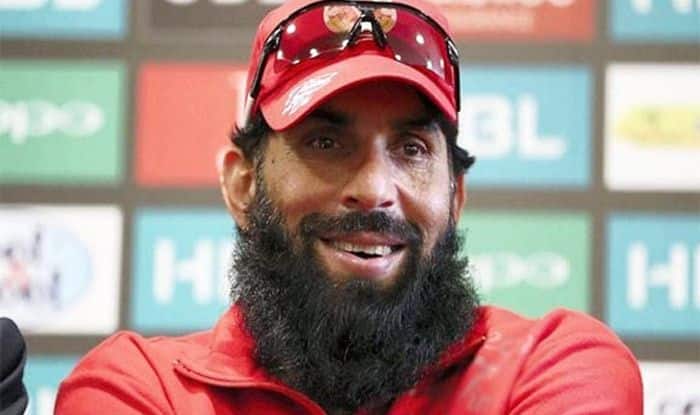 While stressing on the need to improve across formats, Pakistan coach Misbah-ul-Haq has hailed the emergence of new talents who he believes have the potential to lead the team ahead in the future.

Misbah heaped praises on batsman Babar Azam and the pace duo of Shaheen Afridi and Naseem Shah who had a memorable 2019. “Going further we have to improve a lot of things in both red-ball and white-ball cricket. This team has enough potential and new boys are also making their way in international cricket. There’s certainly a bright future ahead for us,” Misbah said.

He added, “The emergence of Babar Azam as a mega star across all formats is very good news for Pakistan cricket. He remained number one in T20I cricket and is in the top ten batsmen in the ODI cricket. He played some brilliant innings in the World Cup and ended the year by establishing himself as a Test batsman with scintillating performances in Australia and two centuries against Sri Lanka in Pakistan.”

Naseem became the youngest fast bowler to take a five-wicket haul in Test cricket while Shaheen continued his rise with eye-catching performance at the ICC Cricket World Cup in England. “Naseem got a fifer in the last Test against Sri Lanka,” Misbah said. “Shaheen bowled well in the World Cup and he showed glimpses of being a Test bowler in South Africa, and bowled really well in Australia and here in Pakistan against Sri Lanka. We will hopefully bank on these two promising fast-bowlers in the future.”

Without naming anyone, Misbah also hinted that the international careers of Shoaib Malik and Mohammad Hafeez might be over as the team looks ahead into the future. “Overall, we are on the right track. The more we play the longer format, the more we will improve. We need to do a lot of work in white-ball cricket ahead of the all-important ICC T20 World Cup in Australia. We can go a long way with a few more additions in the side and the present players maturing,” he said. 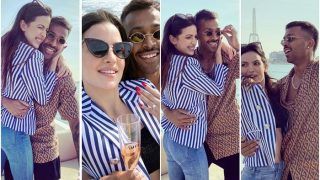