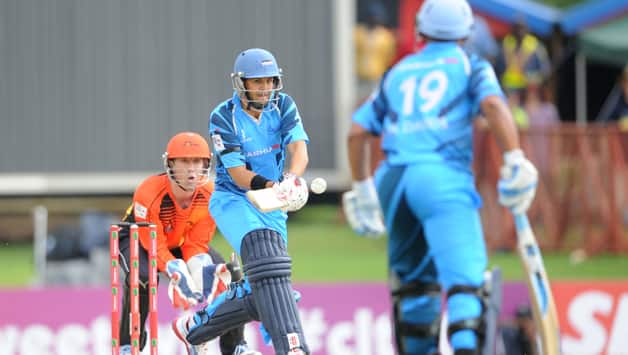 Eight top teams from India, Australia and South Africa have directly qualified to play in the league. Top T20 teams from New Zealand, England, Pakistan and West Indies will have to battle it out in the Qualifiers from where only two teams will go trough.

Chennai Super Kings and Mumbai Indians have won the previous two editions of the tournament.

Kolkata Knight Riders and Delhi Daredevils are pitted together in Group A along with Titans and Perth Scorchers while Mumbai Indians are placed with Chennai Super Kings, Sydney Sixers and Lions in Group B.

Johannesburg will host the inaugural match of the tournament to be played between Uva Next and Yorkshire on October 9. The Champions League 2012 (CLT20) final will also be played at the same venue on October 28.