Chasing That Dream From My Childhood: Jhulan Goswami On Quest for World Cup Trophy

Chasing That Dream From My Childhood: Jhulan Goswami On Quest for World Cup Trophy

Jhulan Goswami has achieved many things in her career as an Indian cricketer. 340 wickets in international cricket, leading wicket-taker in ODIs, captaining the Indian team and an ICC women's cricketer of the year award. 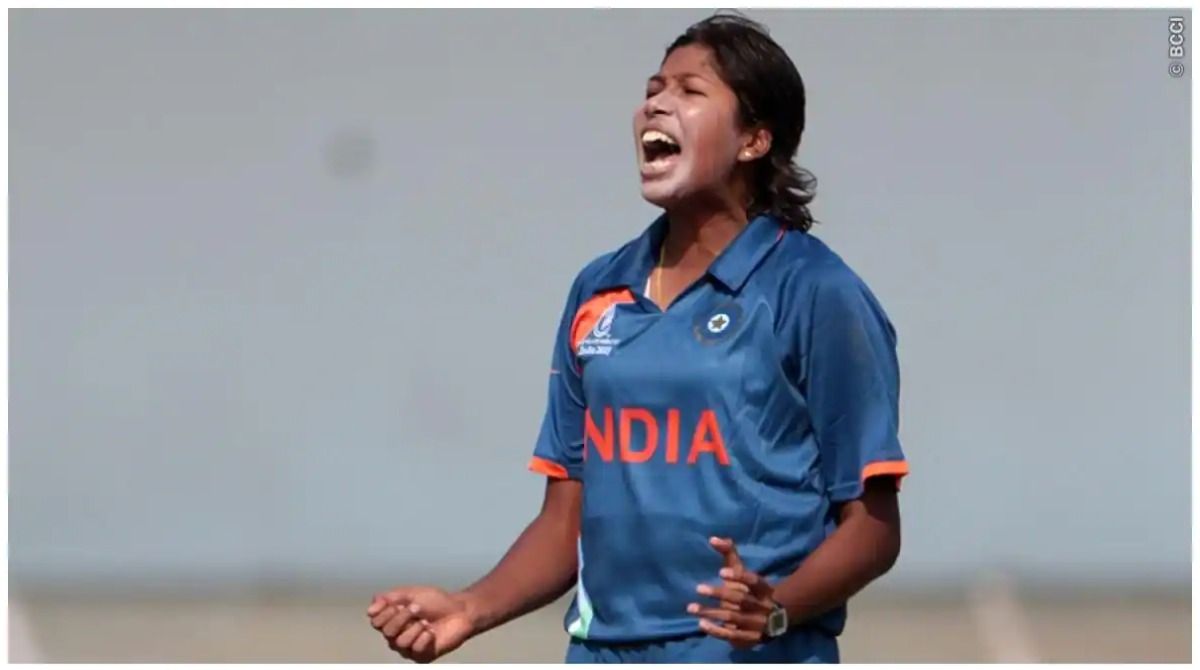 Mumbai: Jhulan Goswami has achieved many things in her career as an Indian cricketer. 340 wickets in international cricket, leading wicket-taker in ODIs, captaining the Indian team and an ICC women’s cricketer of the year award.

But in a glittering career, there is one missing puzzle: a World Cup trophy. Incidentally, it was a World Cup that gave birth to a dream which she missed twice in 2005 and 2017. With the 2022 women’s Cricket World Cup coming up in March at New Zealand, Jhulan’s wish is to do well and tick a long-pending box.

“When I was a budding cricketer, I saw the 1997 World Cup final between Australia and New Zealand at the Eden Gardens as a ball girl. That was the first time I saw women’s cricket in life as Belinda Clark won the trophy and took the victory lap. I think I am chasing that dream from my childhood.

Two times I was part of the team in a World Cup final but was not able to lift and do what Belinda did in the 1997 World Cup final at Eden Gardens. This time, just go there and try to make sure that individually I will contribute more from my side and I hope to fulfil and tick all those boxes. I am really looking forward for this tournament,” said Jhulan at an interaction during WINS (Women in News & Sport) Workshop, a programme funded by Australia’s Department of Foreign Affairs & Trade.

In the run-up to the World Cup, India will be playing five ODIs against New Zealand in Napier, Nelson and Queenstown apart from a T20I before the warm-up matches and eventually, the mega event kicks off. Jhulan, last seen in action against Australia, sees the five ODIs as an opportunity to get used to the conditions in New Zealand.

“I think it’s going to be good preparation for us because we last played competitive international cricket against Australia. In between, we did not play international cricket and domestic cricket was on. So, before the World Cup, at least we will get five quality ODI games and New Zealand is going to be one of the top countries in the competition. You are able to get some good matches and I hope lots of people will get a chance to participate in those matches to make the adjustments and acclimatise to the wickets there and go fresh ahead of the World Cup.”

Explaining further about the challenges a cricketer faces in New Zealand, Jhulan pointed out the windy conditions, especially in the capital city Wellington. “I think every wicket is going to be a challenge. But mostly I think Wellington will be the biggest challenge for all the bowlers because it will be very windy and then bowling against the wind is going to be a challenge for the bowlers. It will not be an easy tour to New Zealand as wind plays a big role.”

“Sometimes while taking the run-up, you are not able to bowl fast and if you are tapping the bat, bat starts to shake. It’s not going to be easy to play in New Zealand as it has been a challenging place to play for cricketers and every wicket will be a challenge for us. The biggest help for us will be to adjust to the conditions.”

Spearheading a bowling unit that has got youngsters in Meghna Singh, Pooja Vastrakar and Renuka Singh Thakur, Jhulan is confident of them shining when it matters the most despite Shikha Pandey missing from the squad.

“As a bowling unit, we are doing well and did well in the last series. In both one-day and Test, we did really well in Australia. At this moment, whoever is in, they have got qualities and have done well in domestic as well as international cricket. So, hopefully, this unit will come strong and perform well.”

“Regarding Shikha’s selection, I am not a part of those selection things and I cannot comment on that. Honestly speaking, I am really looking forward with this unit and as a fast-bowling unit, we will be going to do well. I am just hoping for the best.”

When India went for the 2017 World Cup in England, there wasn’t much chatter around the team in terms of building up to the tournament. After finishing runners-up to hosts England, there has been an upswing in interest, viewership and branding around women’s cricket in the country. When asked if the preparation for the World Cup has taken a change, Jhulan felt it was more around the restrictions on cricketers due to the pandemic.

“There has been no difference in team preparation. It remains the same. The change has been the covid, quarantine period, all those elements have been introduced. Playing in the empty stand, you can’t go out to meet your friends and if you are not getting good day on the field, you are not able to go out and try to switch off from the cricket, then come back and start refresh, not able to do that as you are in the same corridor. So, it’s quite different.”

“From the 2017 World Cup final, the growth of women’s cricket has really improved in our country. People have started following, matches are coming on the television on a regular basis and social media has played a big role. That’s a good start for women’s cricket and at this moment, preparation for this world cup was on after we finished that event in 2017 for four years.”

But the quest to achieve a World Cup trophy is what keeps Jhulan focused and didn’t drop much hints about her future as a cricketer after the mega event in New Zealand. “As a cricketer, we didn’t play the Olympics. For us, the Cricket World Cup is an Olympics event. You prepare for four years to reach a certain level and then you just go out, enjoy and express yourself. Preparation is always there but things have changed because of Covid and all.” 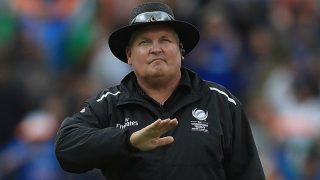 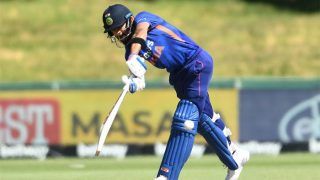