Chennai Spin-Friendly Pitch Controversy: Michael Vaughan to Shane, Reactions of The Chepauk Pitch For 2nd Test Between Ind vs Eng

Unlike the first Test, the pitch for the second match started assisting spin from the first day. 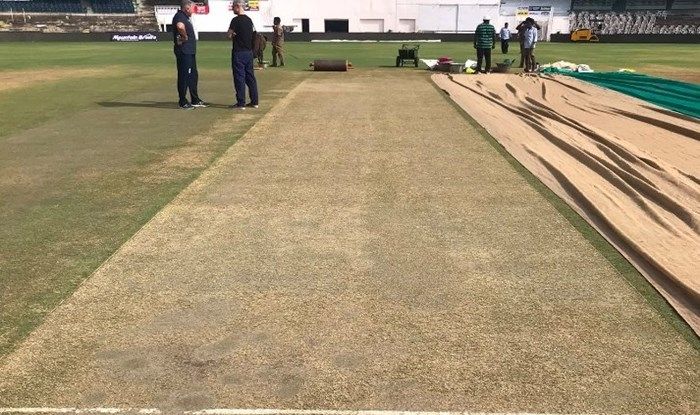 All the chatter in the build up to the second Test has been around the pitch. Now after two days of cricket, the talk and all the limelight still remains with the Chepauk strip – that has become the talking point. Unlike the first Test, the pitch for the second match started assisting spin from the first day. India – who are playing on home conditions – did not have a problem after they won the all-important toss.

On a tricky first-day wicket, Rohit Sharma’s masterclass helped India in a position of command. But with the pitch offering excessive spin too early in the game – experts are reacting.

Ex English captain Michael Vaughan took to Twitter and wrote: “India been better in all aspects .. But the pitch hasn’t been the same from Ball one !!! It’s fine to produce whatever you want at home to gain advantage .. But this pitch for a 5 day Test match is a stinker .. but if I was India I would have done the same.”

Former Australian opener Mark Waugh also opined on Twitter. His post read, “I’m all for a good contest between bat and ball in test match cricket but this pitch in Chennai is unacceptable at test match level. You can’t have the ball going through the top of the surface on day 1 from the main part of the pitch. Ie not from the footmarks.”

Shane Warne tweeted: “There’s no diff between the ball seaming/spinning to much. We always want a fair contest between bat/ball. India have batted & bowled better than Eng in this match – simple. Conditions have been the same for both sides from ball one. But this is excessive & in favour of the ball.”

Indian ace commentator Harsha Bhogle while replying to Simon Hughes on the same topic, wrote: “No Simon, it makes batting a skill. It is when the going is tough that you discover who is up for it. There are greentops and trampolines and dusty pitches but that is why playing away is a challenge. India won Lords, England won Mumbai. You can’t become great by complaining.” 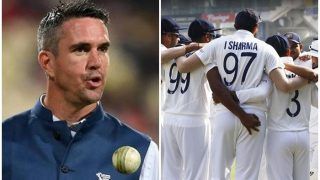 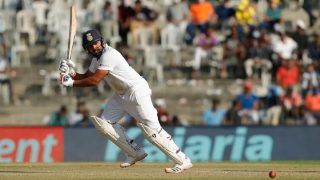