Mahendra Singh Dhoni played down the milestone and said he was oblivious to it. 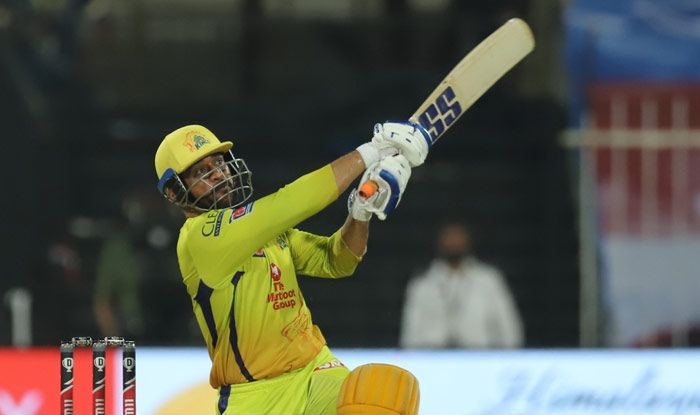 Chennai Super Kings’ match against Rajasthan Royals here on Monday marked the 200th appearance of Mahendra Singh Dhoni in IPL but, as is his wont, the skipper played down the milestone and said he was oblivious to it.

“You spoke about it and that’s how I got to know,” CSK skipper Dhoni told presenter Danny Morrison at the toss.

The two-time World Cup winning captain added, “It feels good but at the same time it’s just a number. I feel fortunate to play for such a long time without many injuries.”

In a match that is important for both the teams, CSK won the toss and opted to bat at the Sheikh Zayed Stadium.

Dhoni has been the captain of CSK since the inception of IPL in 2008. When the franchise was suspended for two years, the veteran represented Rising Pune Supergiant.

Earlier this month, he overtook Suresh Raina (194 games) to become the player with most appearances.

With 215 maximums, Dhoni also ranks third in the list of big-hitters in the tournament after Chris Gayle (333 sixes) and AB de Villiers (231 sixes).

However, this season, he could only manage 136 runs in nine outings so far. 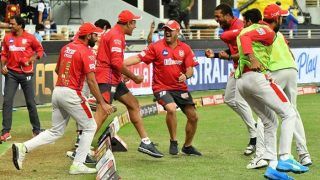