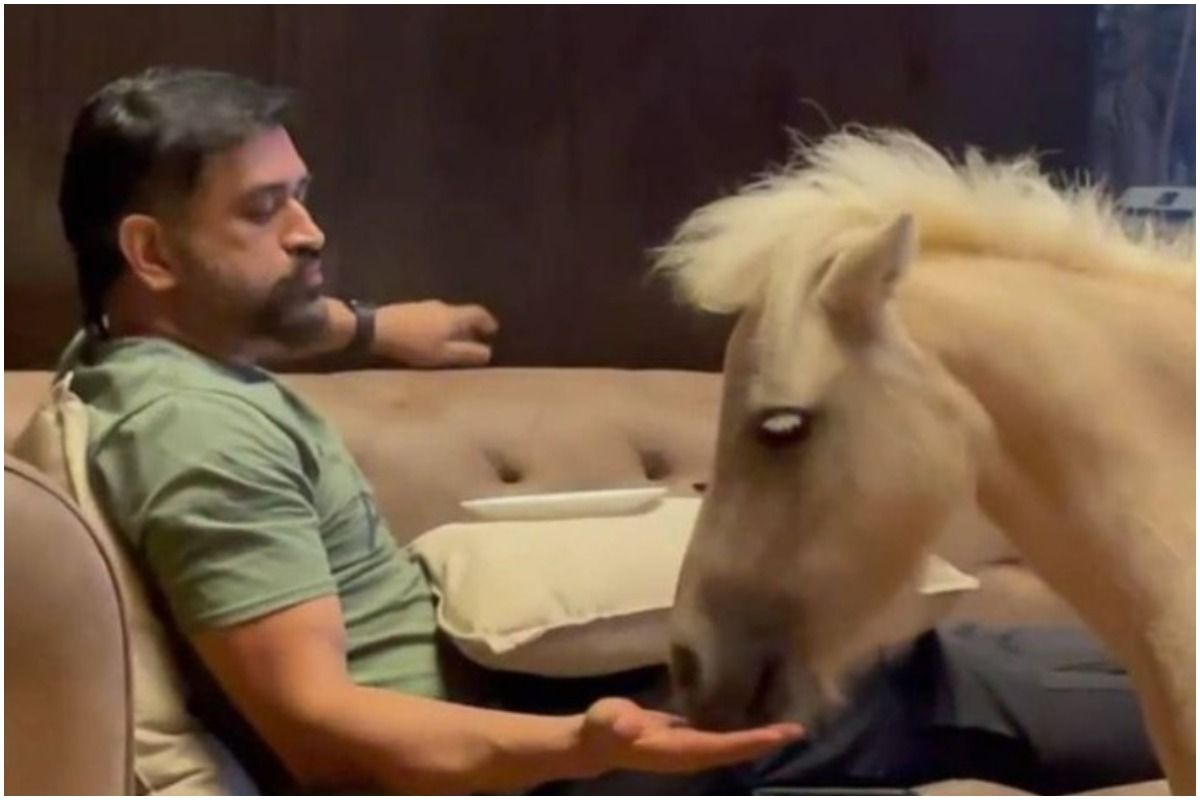 New Delhi: MS Dhoni wasn’t seen that much after the T20 World Cup, where he acted as Team India’s mentor. As he is fully retired from international cricket and only features in the Indian Premier League, the Chennai Super Kings captain is hardly seen when it comes to social media activity. But on Sunday, Chennai Super Kings from their Instagram handle shared a cute picture of MS Dhoni feeding his pet pony.

MS Dhoni apart from being a big time bike maniac is also fond of animals and the ‘Thala’ is seen in the picture chilling out and having a wonderful leisure time with the little horse, named Chetak.

This is the pony, the former India international gifted his daughter Ziva. There were speculations that MS Dhoni might not feature in the upcoming IPL, but the 40-year old veteran superstar was retained as one of the four players along with Ruturaj Gaikwad, Ravindra Jadeja and Moeen Ali.

The IPL Mega Auction is expected to take place this month as some of the big stars of the game will go under the hammer for the 2022 season of the cash-rich league.

MS Dhoni ended the 2021 Indian Premier League by guiding the Super Kings to their 4th title, which is the second most number of IPL trophies after Mumbai Indians. The legendary world cup winning wicket-keeper batsman will once again take the field for the Whitle Podu Army for the 15th straight season this year. 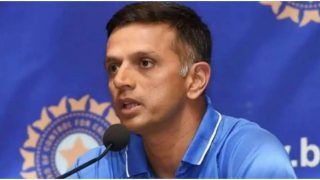 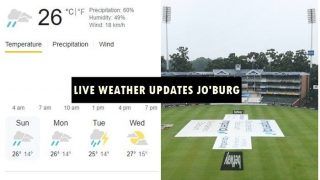