Sam was bought by Chennai Super Kings at the IPL auction last December for a cool Rs 5.5 crore. 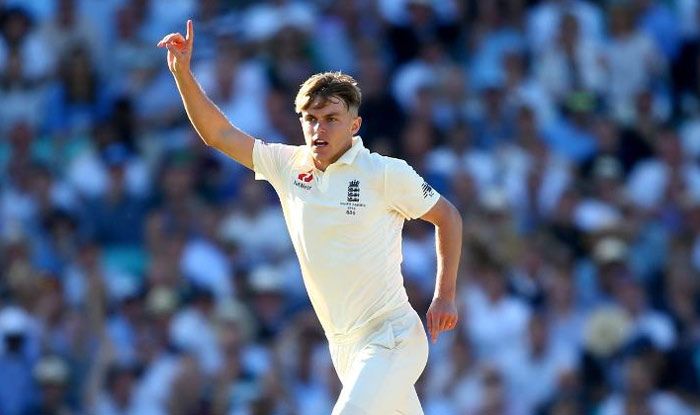 England allrounder Sam Curran is unsure whether IPL will be held this year or not but the uncertainty hasn’t dented his enthusiasm for playing under the captaincy of MS Dhoni.

Sam was bought by Chennai Super Kings at the IPL auction last December for a cool Rs 5.5 crore following a bidding war with Delhi Capitals. He has earlier represented Kings XI Punjab in the T20 league but now is excited at the prospect of representing a team full of ‘big names’.

“I was very excited to move franchises,” Sam told reporters on Tuesday via video conferencing. “Chennai is a great franchise with all the big names and I can’t wait to play under MS Dhoni.”

Dhoni has led CSK since the inaugural season in 2008 except for the two seasons when the franchise was suspended. Under him, they have won three IPL titles and are the only team in the league’s history to have made the playoffs every season.

“Him (Dhoni) and Kohli are probably the two biggest but all the Indians are massive superstars. Chennai is an older squad so there are quite a few legends who have made it in the game. Hopefully they will be looking to give tips to the younger players. That’s something I’m really looking forward to,” the 21-year-old said.

Sam quips he hopes to play against older brother Tom who was bought by Rajasthan Royals and “hit him everywhere and then hit his stumps.”

With the world currently in the midst of a health crisis triggered by coronavirus pandemic, Sam has set up a GoFundMe page to raise money for NHS staff.

“The smallest thing we can do is raise some funds,” he said. “We’ve just got to appreciate what they’re doing. We’re all sat at home having a nice coffee when there’s actually people working such long shifts and hours. That’s when we realise how lucky we are in what we do.” 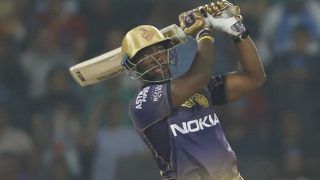 I Have Made Strides in Regards to my Timing And Technique: Andre Russell 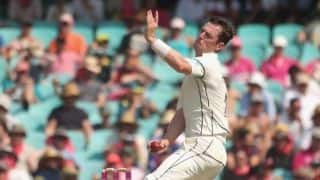