Ravindra Jadeja recently played the fifth Test match against England which India lost by seven wickets. After the Test match, the Indian cricket team is ready to face England in the second T20I match.

New Delhi: Star Indian all-rounder Ravindra Jadeja recently raised some eyebrows when he removed all posts related to Chennai Super Kings’s 2021 and 2022 Indian Premier League (IPL) seasons from his social media account. Jadeja’s activities raised some eyebrows as it indicated that all is not well between the all-rounder and the franchise. However, an official from the Chennai Super Kings tried to clear the air about the rift rumours and stated that all is well between the two parties and it is a personal call by the Indian player.

There have been some reports that claimed that the all-rounder didn’t wish Mahendra Singh Dhoni this year on his birthday on social media accounts, which he used to do till last year.

An official told ANI, ” See, this is a personal call by him. We are not aware of such kinds of incidents from our side. All OK. Nothing is wrong.”

Jadeja was named the captain of the CSK earlier this year after MS Dhoni relinquished his captaincy ahead of the IPL 2022 season. However, the all-rounder stepped down halfway through the 2022 season as it was impacting his individual performance.

He recently played the fifth Test match against England which India lost by seven wickets. After the Test match, the Indian cricket team is ready to face England in the second T20I match at the Edgbaston Cricket Ground in Birmingham.

Rohit Sharma and company will look to win the game and clinch the three-match series. With players like Virat Kohli, Rishabh Pant, Shreyas Iyer, Jasprit Bumrah and Ravindra Jadeja are set to join the T20I side from Edgbaston, the Indian cricket fans are expecting a plethora of changes to happen for the match. 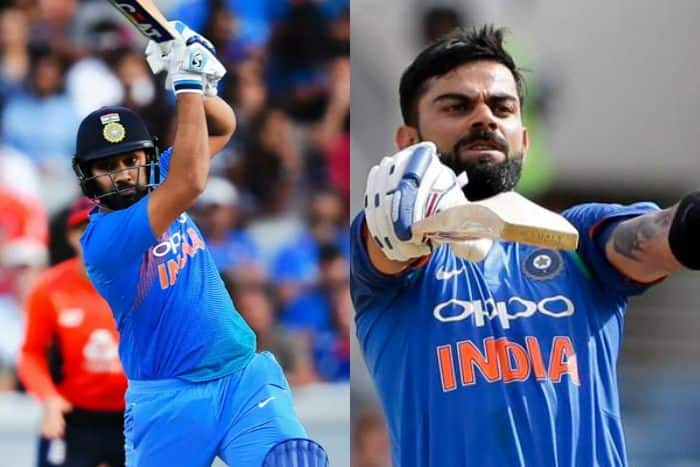