Rayudu had a windfall IPL season last year scoring 602 runs in 16 matches in CSK's title win and that led to him recalled for the England series in 2018. 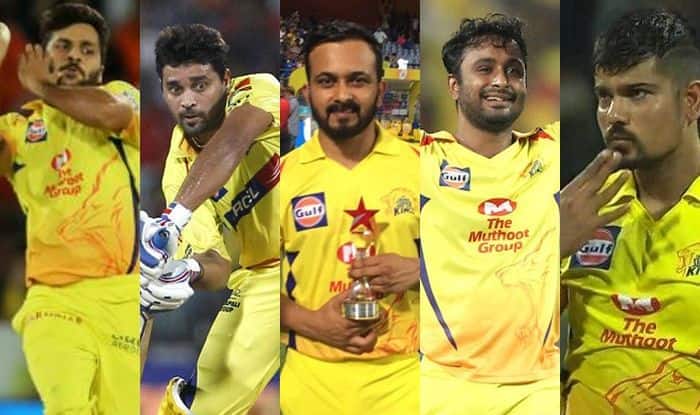 The news appeared on various cricket-based websites without quoting any source and was later picked up by news aggregators in India. The unverified piece of information is attributed to MyKhel.com.

The various sites, who have gone on to write the news, state that Jadhav and Rayudu are being put back in the auction pool so as CSK can buy them back at a cheaper price.

IPL’s off season trade window is currently open till November 14 and the IPL teams will have to submit their final list of retained and released players by that date. Apart from the three, legspinner Karn Sharma and pacer Shardul Thakur are also set to be released as stated by various websites, again without any attribution or source-quoting.

Rayudu had a windfall IPL season last year scoring 602 runs in 16 matches in CSK’s title win and that led to him recalled for the England series in 2018.

Jadahav has been struggling with his fitness for the last couple of years and has been in and out of the national team. He was bought by CSK for Rs 7.8 Crore.

The presence of Shane Watson and Faf du Plessis in the past has hampered Vijay’s playing time with the franchise. Vijay has also represented Kings XI Punjab and Dehli Daredevils in the IPL.

Karn Sharma was picked for INR 5 Crore. in 2018 while Thakur joined the team for INR 2 Crores. 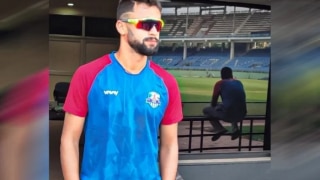 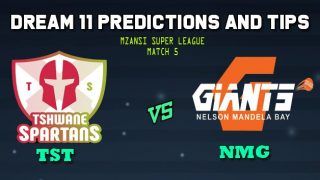