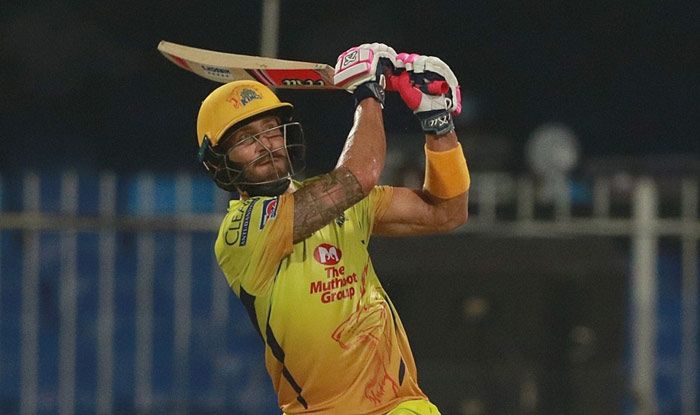 CSK vs DC Live Streaming Details, IPL 2020: A lot has been said and written about Chennai Super Kings’ strategy holding back MS Dhoni in a 200-plus chase. Even former India batsman Gautam Gambhir was critical of the CSK captain. However, on Thursday, Stephen Fleming defending Dhoni saying as the tournament progresses, the veteran wicketkeeper-batsman will come good. He would hope that happens sooner than later.

Out of their two matches so far, CSK have one win and one defeat. They will face Delhi Capitals who started their season on a winning note beating Kings XI Punjab in a thriller that was decided in Super Over. While the confidence of win will be there, they have few areas of their own to address. Also what ails them is the fitness of their two strikes bowlers – R Ashwin who hurt his shoulder against KXIP and Ishant Sharma who is nursing an ankle issue.

“Ashwin is going for practice today and we haven’t taken a call yet if he is going to be available or not for tomorrow’s game. We will see how the practice goes,” DC assistant coach Mohammad Kaif said in pre-match press conference. “We are monitoring him closely. But yes, if he is not fit to play tomorrow, we have Amit Mishra who is a very experienced player, and has been doing well in the IPL. So yes that’s a plus point in this squad that we have got a replacement ready in case required.” 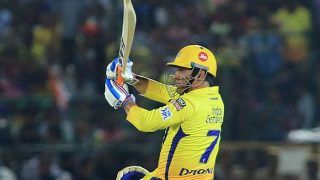 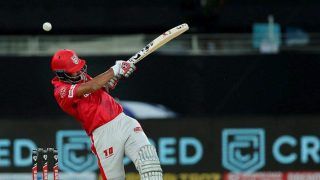