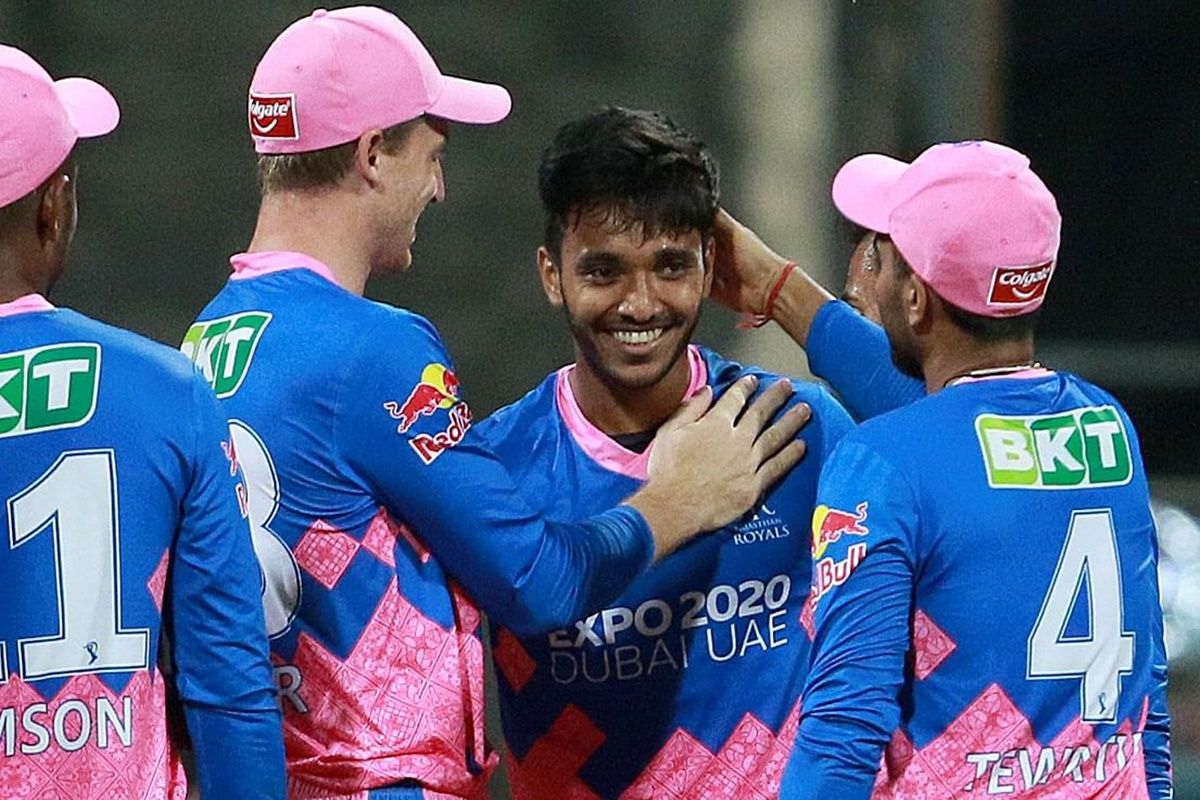 Chetan Sakariya has gone through a torrid time recently as he lost his brother before the start of the IPL and then his father passed away due to Covid-19. And hence the maiden national call-up would balm to his wounds to some extent. The left-arm pacer, who impressed one and all during the now-suspended IPL, was named in a 20-member Indian squad that will tour Sri Lanka for a white-ball series.

The Chetan Sakariya story is extremely inspiring. This would be a big opportunity for the 23-year old to get in some good performances and make a case for his selection in the T20 World Cup squad. The Sakariya rise also highlights the importance of IPL, because had the lucrative league not been there, it would have been difficult for him to get noticed.

Here is how Twitterverse reacted after Sakariya got picked for the tour of Sri Lanka.

Would Chetan Sakariya have made the Indian team without the IPL? How about this being a real dream come true moment? @rajasthanroyals delighted for the young man.

Best of luck Chetan Sakariya, lost his brother & father this year, going through one of the hardest times anyone can imagine, and did so well for an injury-prone Rajasthan Royals. Congratulations on getting the call to the Indian team for Sri Lanka tour.

The incredible & inspirational Chetan Sakariya story continues. His brother died before the IPL and he lost his father to Covid last month but his impressive start to his IPL career has won him an international call-up at just 23 years of age. #SLvIND https://t.co/vcR7fiUwr7

With six matches set to be played in Sri Lanka, it would be interesting to see if he gets a game. He would also be seen in the remainder of the IPL season. 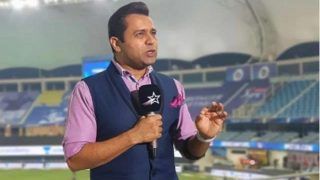 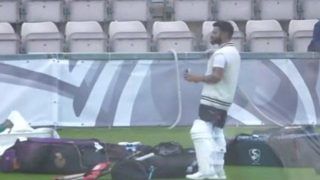 Virat Kohli Hit by a Mohammad Shami Bouncer During Team India's Practice Session in Southampton Ahead of WTC Final: Reports