The third Test between India and England started on Wednesday at Headingley in Leeds. India currently lead the five-match Test series 1-0. 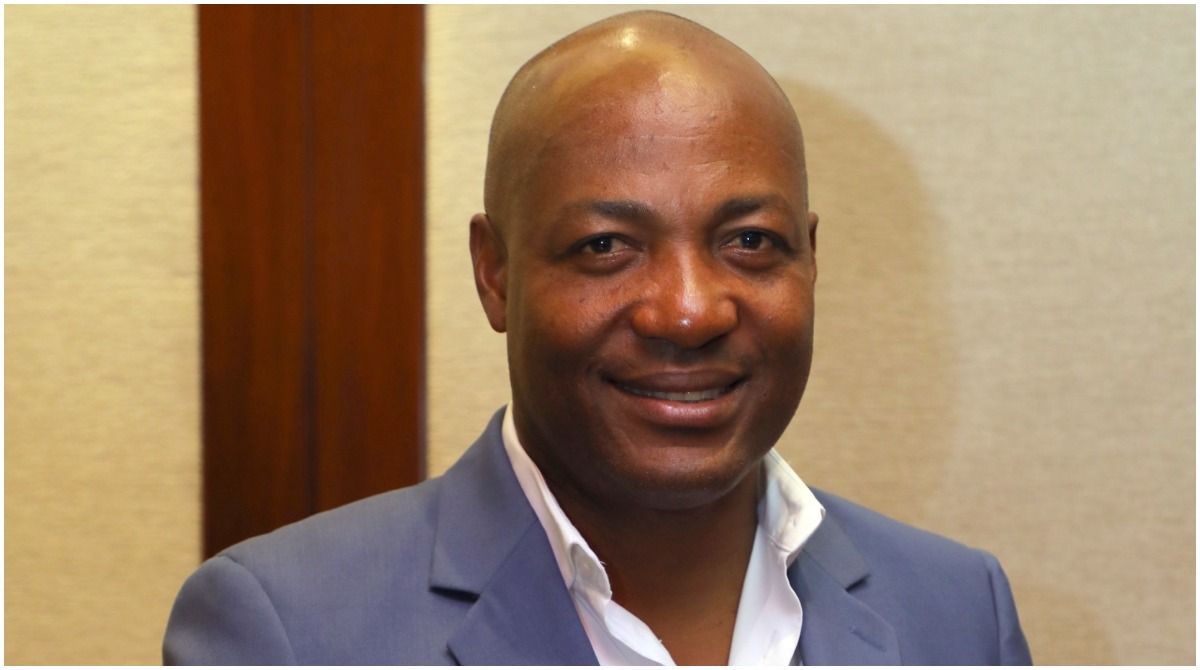 Former West Indies captain Brian Lara has suggested that if batsman Cheteshwar Pujara has to improve further, he should create a lot more shots which will benefit him and the Indian team. Pujara has been a hot topic of discussion amongst Indian fans and critics for his slow batting in Test cricket.

Known for his ability to occupy the crease for a long period of time, Pujara was a part of the 100-run partnership in 49.3 overs with Ajinkya Rahane which brought India back into the second Test at Lord’s before Mohammed Shami and Jasprit Bumrah took the lead beyond England’s reach.

“Pujara, definitely for me, I mean as a batsman, I am not the same as a player, that ability to be so patient and score at such a low strike rate. So, for me, if I was a coach or if I was someone that wanted Pujara to improve, I would try to create a lot more shots and try to score a strike rate that is more beneficial to him and the team,” said Lara on ‘Follow The Blues’ show aired exclusively on Disney+ Hotstar on Wednesday.

The 52-year-old Lara acknowledged that Pujara’s style of play has helped India in the past. But he expressed concern over Pujara coming up short at times due to his approach.

“He does the job, and I know the job he does, but I just feel that when you bat that slowly, there are a lot of momentum swings in your innings and you allow the bowlers so many deliveries at yourself, even before you get to three figures — that you are going to find yourself coming up short a lot of times.”

The third Test between India and England started on Wednesday at Headingley in Leeds. India currently lead the five-match Test series 1-0. 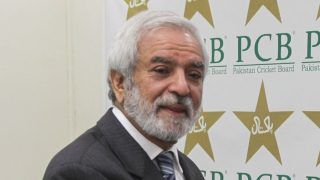 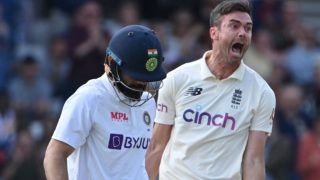