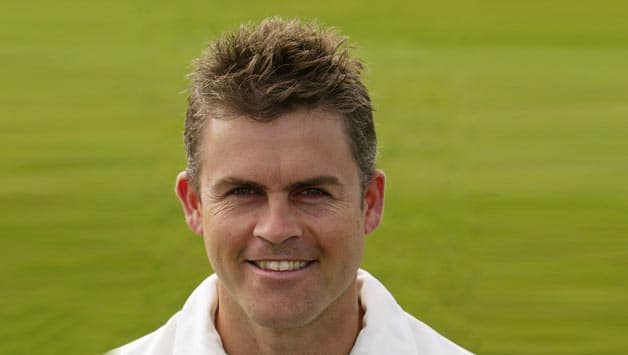 Former national selector Jamie Cox opposed the rotation policy, saying it was easy to get a national call-up for players © Getty Images

“The crux of the issue is that blokes get six weeks off a year under the (players’ association) Memorandum of Understanding and some of them choose to use that time to play T20 cricket,” Cox told The Herald Sun.

“If we are really serious it’s how do we co-exist with T20 cricket? Some have made the sacrifice. Mitchell Johnson has done that, Michael Clarke, Ricky Ponting have foregone IPL contracts in the national interest and not cashed in on the riches but that is a big call to make,” he said.

Australia’s rotation of fast bowlers and key players such as Shane Watson has been criticised by former cricketers like Shane Warne, Allan Border and Brett Lee. All of them feel that it was easy to get a national call-up for even average players because of this policy.

“I know what AB and Binga are saying and that is the view and reckon that is probably the view I take as well,” said Cox.

“I didn’t get to play for Australia and don’t like the fact that some blokes seem to be getting games a bit easily.

It irks me as well but having sat in the chair I know it is more complicated than just pick the best team,” he added. 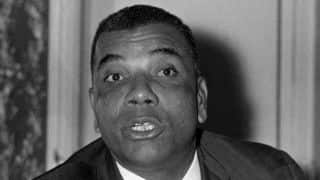 Clyde Walcott: One of the hardest hitters of all time