As per Gayle, he was not being treated well over the past two seasons and that is supposedly the reason behind his absence. 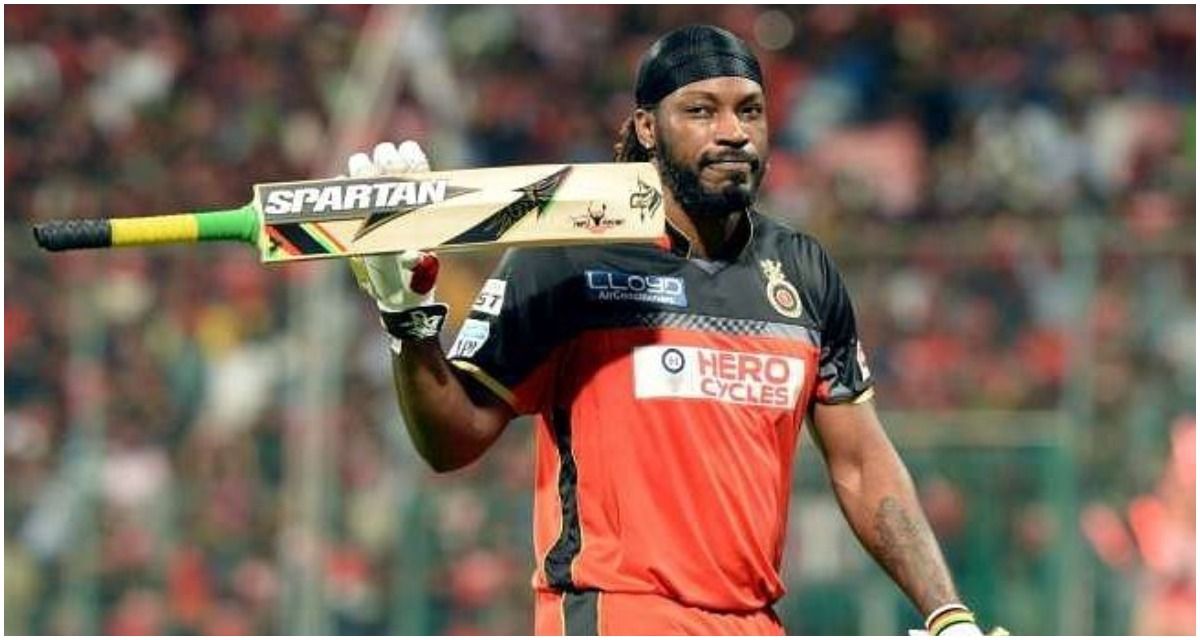 Mumbai: Chris Gayle is arguably the best T20 player to have played the game. He is also a superstar in India as the Jamaican enjoys a massive fanbase in the country. Unfortunately, he is not featuring in this year’s IPL. Apart from having hit the most number of sixes in IPL, his highest score of 175 in 2013 still remains the highest in the history of the league.

Gayle recently in an interview revealed why he is not featuring in the cash-rich tournament. As per Gayle, he was not being treated well over the past two seasons and that is supposedly the reason behind his absence.

“For the last couple of years, the way the IPL went about, I felt like I wasn’t treated properly,” Gayle said in an interview with The Mirror.

He added: “So I thought ‘okay, you (Gayle) didn’t get the respect you deserved after you did so much for the sport and IPL.’ So I said ‘okay, that’s it, I’m not going to bother to enter the draft,’ so I left it as it is. There is always going to life after cricket so I’m just trying to adapt to normality.” 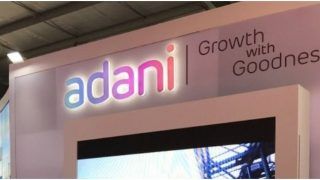 IPL 2022: Moeen Ali Reveals How His Ankle Injury Helped Him While Bowling