His 147-ball knock included 10 boundaries and 16 sixes. The previous best World Cup score was 188 which was scored by South Africa’s Gary Kirsten against the United Arab Emirates way back in 1996.

This is the first instance that the 200-mark has been crossed in the quadrennial event. However, three other batsmen have scored double centuries in One-Day Internationals (OD)), incidentally all of them being Indians. 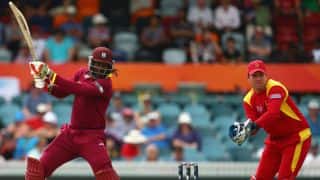 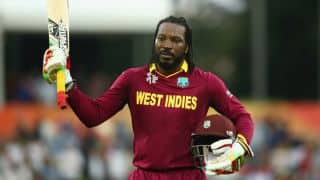