Robson has spent the last six years driving through the Middlesex ranks.

Australian Test opener Chris Rogers has said that he would be very disappointed if England does not pick up his domestic teammate Sam Robson for their summer battles against Sri Lanka and India.

Rogers said that he would be very disappointed if England did not pick Robson, who has played alongside him for Middlesex in county cricket this season, as he deserves a crack at international cricket.

According to the Sydney Morning Herald, Australian batsman Rogers said that Robson, who has pledged his allegiance to England, has got a great head on his shoulders, which he feels is a great sign for a young guy.

Rogers said that Robson has the game, but he needs to also have the right mindset, which he feels his Middlesex teammate has got.

Robson reportedly left for London after leaving school in Australia, and has spent the last six years driving through the Middlesex ranks.

The Sydney born cricketer is on the verge of getting selected for England’s Test side, after he hit a host of winter centuries with the England Player Programme and England Lions, the report added. 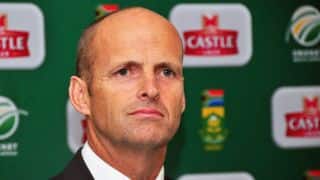 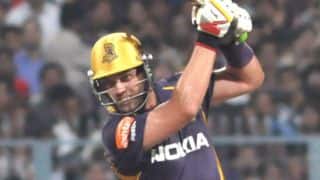