William Tavare scored his runs at a reasonable rate in County debut.

William Tavare marked his County Championship debut with an unbeaten 135 to take Gloucestershire to 292 for five on the first day of four against Hampshire at Bristol.

Tavare is the nephew of former England batsman Chris Tavare, who in the early 1980s established himself as a notorious ‘blocker’.

But William Tavare has so far scored his runs at a reasonable rate, facing 272 balls with two sixes and 19 fours. He received good support from Australian opener Michael Klinger, who made 81.

Elsewhere in the Second Division, England captain Alastair Cook top-scored for Essex with 35 bit couldn’t prevent the county being skittled out for 94 by Derbyshire on the first day at Chelmsford.

It was a similar story in the First Division, where Jonathan Trott, looking to put his Ashes debacle and “stress-related illness” behind him made 37 as Warwickshire were dismissed for a meagre 87 at home to Sussex, for whom Australian seamer Steve Magoffin took three wickets.

Meanwhile England fast bowler Steven Finn, another playing looking to put a nightmare tour of Australia behind him, continued his encouraging start to the season with four for 87, although Nottinghamshire still made 315 for eight against Middlesex at Lord’s. 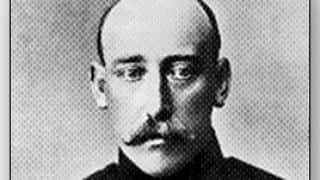 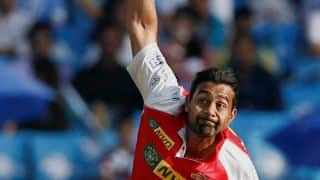