Chris Woakes was retained by Delhi Capitals ahead of the IPL auctions despite the pacer opting out last season. 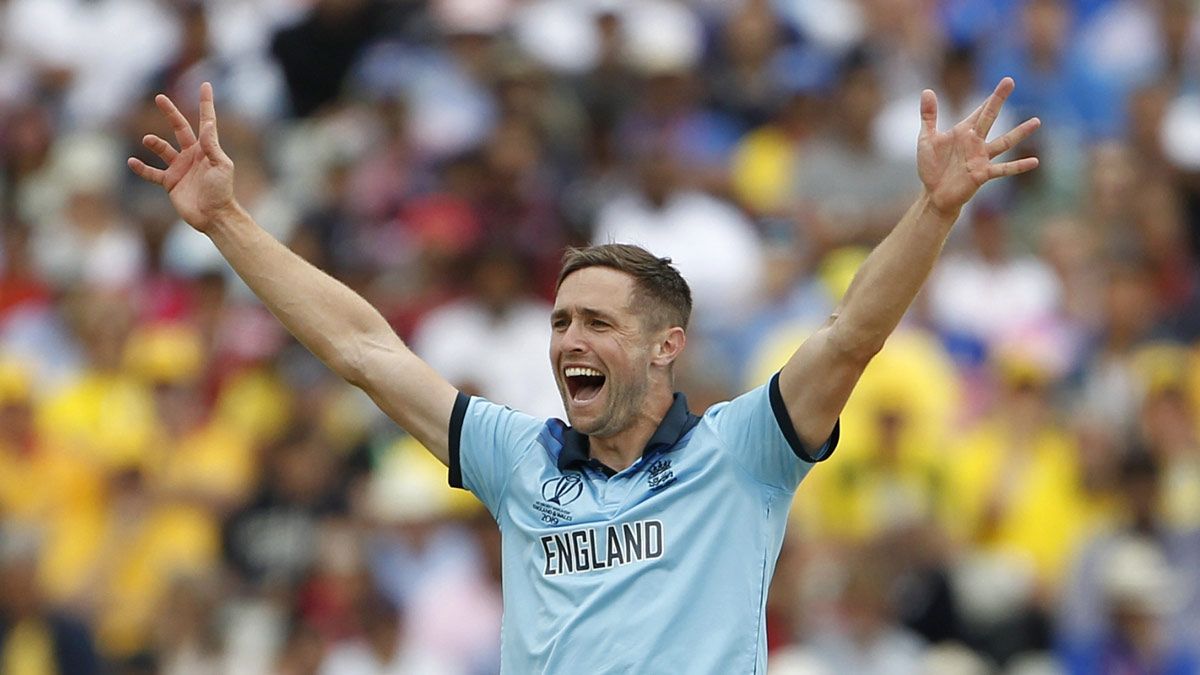 England bowler Chris Woakes has a clear mindset for this IPL season: Should his franchise Delhi Capitals make the final of the T20 league this time around, he won’t be averse to missing playing Test for England. DC put faith in Woakes by retaining him ahead of the auction in February despite the pacer giving IPL 13 a skip last season.

The final of IPL 2021 this season will be played on May 30 while England are scheduled to host New Zealand for a Test at Lord’s from June 2. Considering the quarantine requirement, Woakes will not be able to represent his country should he chose to stay back for the summit clash.

“If I’m not in the Delhi XI, I’ll speak to Ricky (Ponting) and the powers-that-be. Of course I want to play at Lord’s, my record there (27 wickets at 11 runs apiece, a career-best 137 with the bat) speaks for itself. But those Tests were arranged late,” Waokes told The Guardian.

“England want us to broaden our horizons in the IPL and, at this stage of my career, these opportunities won’t keep coming up. If it means missing a Test, that unfortunately might be the case. The players are in an awkward position, though. This summer is big, especially with a Test series against India to follow,” the 32-year-old added.

Woakes wants repay DC for the faith they have kept in him. “Delhi have been loyal to me and I want to repay that. It’s my third season in the IPL overall (after spells with KKR and RCB) and I always come back a better cricketer,” Woakes said.

He is also hopeful of staking a claim for the T20 World Cup set to be played later this year in India. “I don’t want to rule out the T20 World Cup at all, I still see myself as a three-format cricketer,” he said. “I’m looking to work on my variations, death bowling and explore some power-hitting options. Hopefully I can give Morgs (captain Eoin Morgan) and England a reminder of what I can do.”

Woakes was part of England’s Test squad for the India tour but returned home with playing a single game. “In India, the balance of the team with two spinners made it tricky. But missing the pink-ball Test, that was a bit of a kick in the teeth. Four seamers and I still didn’t get a look-in. That just about summed up my winter, really. And I feel I made strides in my last few Tests overseas. It’s easy to get pigeonholed but I know I’ve improved here,” he said. 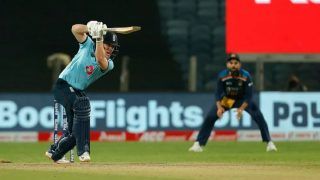 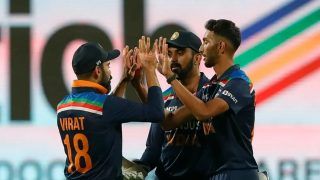