Chronology of Virat Kohli Quitting Test Captaincy: Spoke to Rahul Dravid And Then A Long Chat With Jay Shah Before Stepping Down

Chronology of Virat Kohli Quitting Test Captaincy: Spoke to Rahul Dravid And Then A Long Chat With Jay Sha

Virat Kohli quitting as Test captain might have surprised many but it is likely to be a well-thought-out decision, made well in advance after chatting with head coach Rahul Dravid and a long call with BCCI secretary Jay Shah. 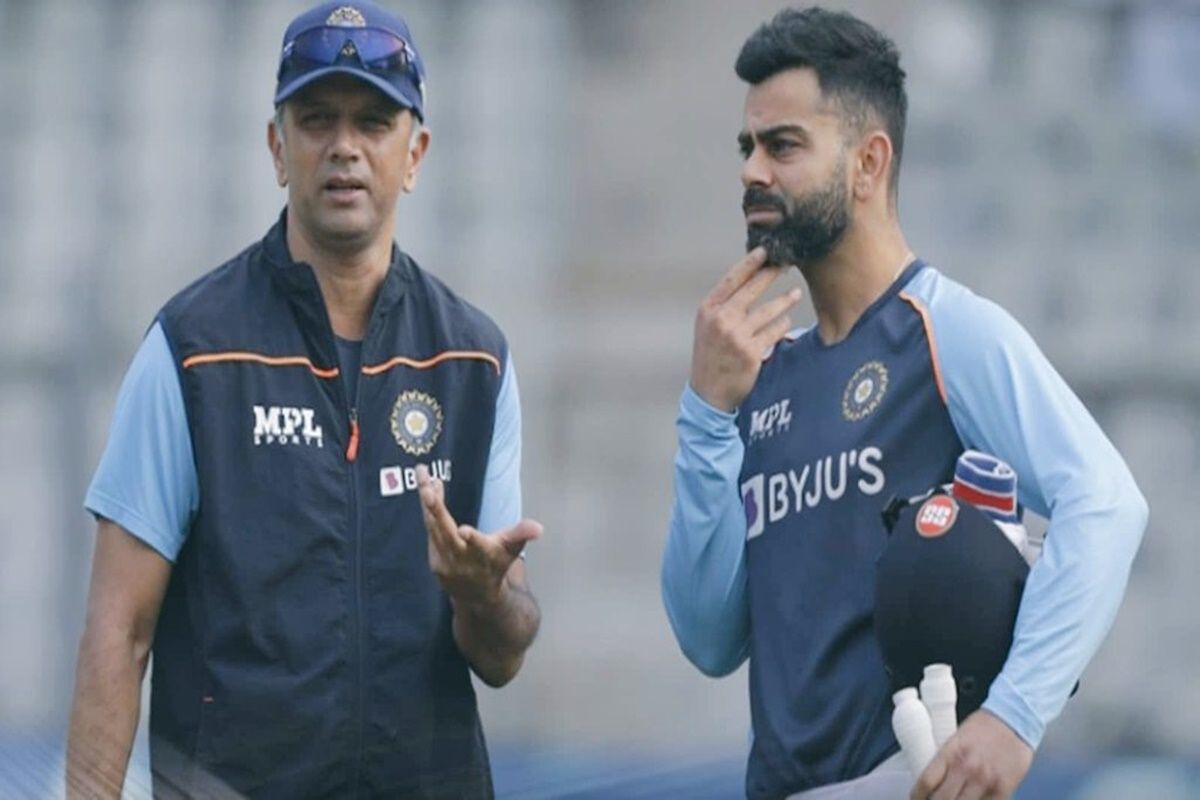 According to a report published by Aajtak, after the Test series loss at Cape Town on Friday (January 14), Kohli caught up with Dravid and both of them had a long discussion that had nothing to do with the series loss. It is learned that Kohli spoke at length with Dravid and informed him about his decision to quit Test captaincy without letting his team members know about the decision.

After informing Dravid about it, Kohli called up BCCI secretary Jay Shah to let him know about his decision and according to the report, Shah accepted his decision, after which Kohli took to social media and formally announced his decision to relinquish Test captaincy.

Treasurer Arun Dhumal was kept in the loop as well

BCCI treasurer Arun Dhumal was also kept in the loop who said that the board has accepted his decision to quit. He further went on to add that during the time Kohli decided to quit T20 captaincy, he was requested to stay on till the 50-over World Cup but by then he had already made up his mind. Dhumal concluded by saying that Kohli will go down in the history as the most Test successful Test captain. 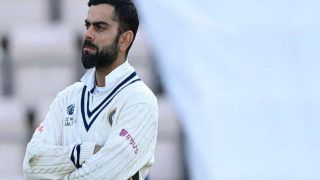 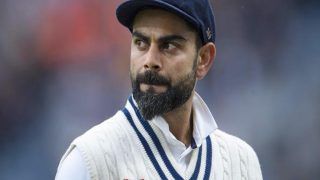