Defending champions Comilla Victorians and Dhaka Dynamites clash against each other at the Sher-e-Bangla National Stadium in Mirpur, Dhaka on Saturday. Sadly for Victorians their first match was abandoned due to rain, while Dynamites will play their first match of the tournament. The live cricket streaming of the match will be available on Sony LIV, while the live telecast of the match is available on Sony SIX and Sony SIX HD. The streaming is also available on channelninebd.tv with the live telecast is available on Channel Nine in Bangladesh as well. Bangladesh Premier League (BPL) 2016: Points Table and Team Standings

The Comilla Victorians have some big names in their side in West Indies Test captain Jason Holder, Pakistan s Imad Wasim and Ahmed Shehzad, Bangladeshi star Imrul Kayes, their captain Mashrafe Mortaza, veteran Sri Lankan cricketer Nuwan Kulasekara and the left-arm Pakistani seamer Sohail Tanvir. Dhaka dynamites will be lead by Kumar Sangakkara for the first time in the series along side other international superstars. Bangladesh’s superstar all-rounder Shakib Al Hasan is also in the team to lend support to Sri Lankan legend Mahela Jayawardene. West Indies’s champion Dwayne Bravo is also in the team to add some Caribbean flair. Twenty20 competition Ravi Bopara will only add depth to their batting line-up. 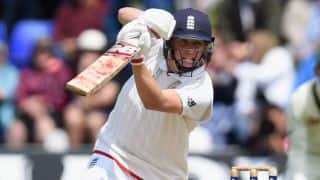 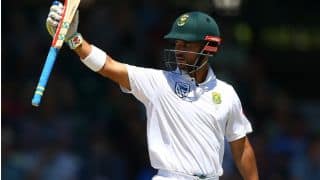