Watch: Indian Cyclist Meenakshi Gets Run Over By Rival In A Horror Crash, Video Goes Viral

Watch: Indian Cyclist Meenakshi Gets Run Over By Rival In A Horror Crash, Video Goes Viral

Indian cyclist Meenakshi who suffered a horrific crash during the Women's 10km Scratch Race in the ongoing Commonwealth Games as she was run over by one of her rivals.

Birmingham: Commonwealth Games 2022 is in full flow at the moment with many athletes competing for the medal in various events. However, the tournament has seen many unfortunate events as well. A number of athletes have faced injuries in their attempt to win a medal. English cyclist Joe Truman faced a horrific accident during the men’s keirin event on Saturday and now another cyclist got involved in a crash. This time it is Indian cyclist Meenakshi who suffered a horrific crash during the Women’s 10km Scratch Race as she was run over by one of her rivals.

Meenakshi was trying to race ahead of her opponent in the race on Monday when fell down from her bike on the turn. Things got worst for the Indian player when one of her rivals, who was coming from behind, ran over her and fell down.

The video of the Indian cyclist’s accident is going viral on Twitter. All the sports fans are wishing for the well-being of both Meenakshi and New Zealand’s Bryony Botha.

“Horrible accident involving Indian cyclist Meenakshi at the Velodrome. Hope she’s ok!,” wrote a fan after sharing the video of the crash on Twitter.

Medical professionals were really active during the race and rushed to the scene for help. Both the cyclists were taken out of the race after the crash. However, the event was completed as England’s Laura Kenny won the gold medal for her country. 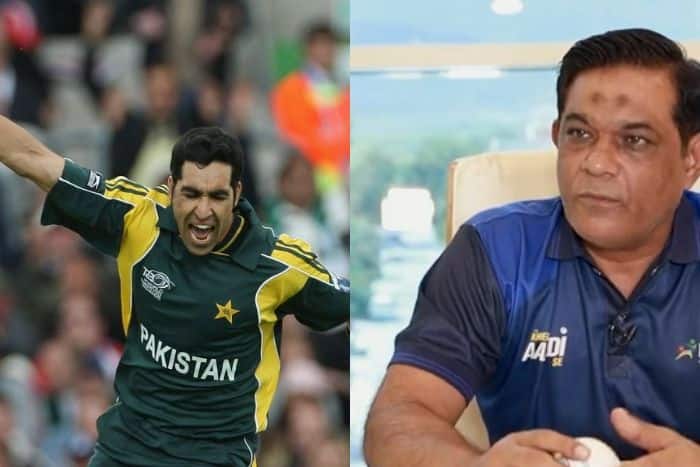