After the T20s, a 14-round Darwin & District one-day season will follow with the final on September 19. 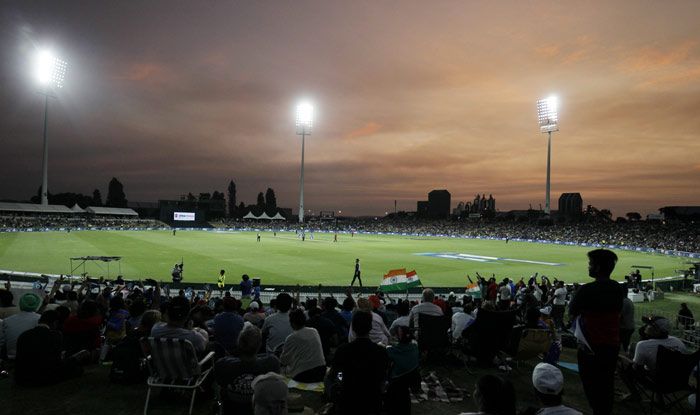 Competitive cricket in Australia is set to return through CDU Top End T20 tournament after coronavirus forced all competitions to be suspended for over two months now.

The round-robin T20 carnival will be played through this weekend (June 6-8) comprising 15 games between eight teams.

An important feature of this event will be the permission to allow spectators to attend the matches since Northern Territory hasn’t reported a coroanvirus case since May 21.

“We have a unique opportunity to showcase Darwin’s wonderful dry season to a global audience, as well as celebrate the return of cricket after a period of unprecedented disruption to the game,” Northern Territory Cricket chief executive Joel Morrison was quoted as saying by cricket.com.au.

“It’s been a pretty tough couple of months for everyone around the world and we are hoping to bring some joy to the cricket community. We are open-minded and are quite happy to be a test case for world cricket,” he added.

Seven Darwin Premier Grad clubs and an Invitational XI of top players from the Northern Territory’s ‘Asia Cup’ competition will be participating in the event. Upto 500 fans will be permitted at the Marrara Cricket Ground, Gardens Oval and Cazaly’s Oval.

The matches are being conducted in collaboration between NT Cricket and Charles Darwin University.

After the T20s, a 14-round Darwin & District one-day season will follow with the final on September 19.

Strict health guidelines will have to be followed.

However, it will be interesting to see whether players adhere to ICC’s recommendation of not applying saliva on the ball to shine.

However, Darwin Cricket Management chairman Lachlan Baird said it will not be an issue in the T20s but needs to be discussed before the one-day tournament.

“Cricket Australia is still very strong at the moment that they will not necessarily follow the ICC direction that sweat can be used and any wax applicator will not be banned,” Baird told the NT News. “They are still exploring that. Fortunately, it should not be too much of an issue with our T20 competition this weekend.”

“But the week after when 50-over cricket begins we will need a formal decision on what we are going to do either through wax applicators with Kookaburra or hopefully following the ICC and the United Kingdom, who say using sweat and not saliva to shine the ball is an acceptable risk,” he added. 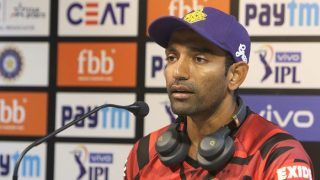 Playing Test Cricket a Big Goal of Mine: Sam Billings