James Anderson is part of the 55-player group called up by the England and Wales Cricket Board (ECB) to resume outdoor training last week. 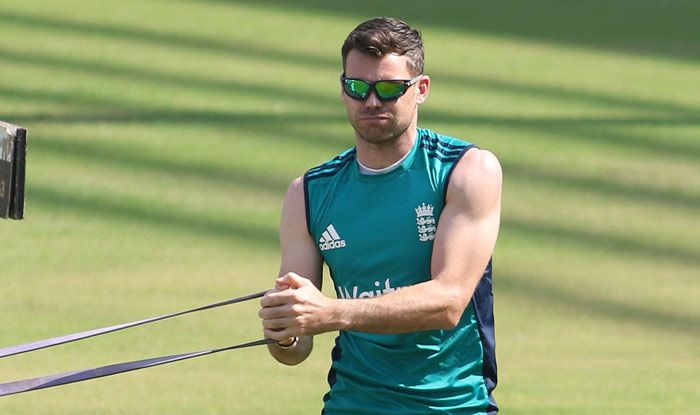 Veteran fast bowler James Anderson reckons the coronavirus-forced break may have just extended his international career by at most two years. Anderson has been battling fitness issues since the series opening Ashes Test last year.

However, the most prolific wicket-taker among fast bowlers in Test history is hopeful of prolonging his international career.

“It could just add on a year or two at the end of my career,” Anderson said on the latest Tailenders podcast.

He is part of the 55-player group called up by the England and Wales Cricket Board (ECB) to resume outdoor training last week.

“I’ve really enjoyed being back and as odd as it is just bowling into a net, with not many people around, it’s still nice to be back and playing cricket. I bring all the kit myself – my bands and med balls to warm-up with – and I’ve got my own cricket balls which I don’t normally have,” Anderson explained his regimen amidst the coronavirus pandemic.

“I have a quick lap round the outfield and then straight into the nets. I bowl a few overs and then get straight back in the car and go home. I got up to speed quite quickly. I’m off my full run up and I feel like I’m ready to play now. I need to just calm down a bit,” he said.

While ECB has delayed the start of their domestic season, they are still positive of hosting West Indies, Pakistan, Australia and Ireland in the upcoming months.

West Indies could become the first team to tour England after the coronavirus break with the first Test scheduled to get underway from July 8.

“As players you are working towards the 8 July date as if it’s going to happen but obviously each stage has to be ticked off by the government, most importantly, and secondly the ECB,” he said.

When cricket resumes, it will be played under strict health guidelines and in empty stadiums.

There have been talks of creating an atmosphere through artificial crowd noise with Australian National Rugby League already introducing it into their matches.

Anderson has backed the approach.

“I’ve been watching the rugby league in Australia and I actually thought there was a crowd watching because they were playing crowd noise through the speaker in the stadium. I actually thought it worked. It was nice to have that sort of atmosphere even though there was no-one there,” he said. 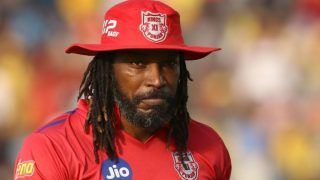 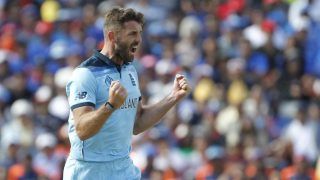