After India witnessed the highest single-day spike on Wednesday with over 45,000 positive cases reported, like any other citizens, he expressed his concerns. 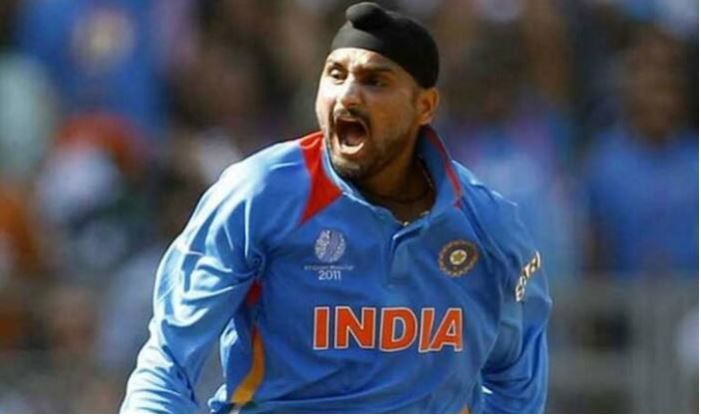 Harbhajan Singh has been one of the most vocal from the cricket fraternity since the outbreak of the novel coronavirus.

After India witnessed the highest single-day spike on Wednesday with over 45,000 positive cases reported, like any other citizens, he expressed his concerns. Feeling let down, Harbhajan took to Twitter and reacted to an ANI tweet. His reaction read, ” Does anyone care?”.

“It’s gonna be 1 lakh per day soon.. anyone care ???”, Bhajji tweeted as India witnessed 1 lakh more cases in just the past three days.

With no vaccine around the corner, India – a country that has a massive population is in a precarious state and hence the concern from the former cricketer.

In the past, the former spinner targetted China for the virus as it is no secret that the birth of the deadly virus took place in that country. And not just India, other countries in the world have also expressed their disgust towards the Asian powerhouse.

Recently, in the wake of the Galwan Valley clash where 18 Indian soldiers were martyred. 58 Chinese applications have been banned in India in the fallout of the attack.

Recently, in a bid to keep a check on the rising numbers, some states in India are contemplating a re-lockdown as well. 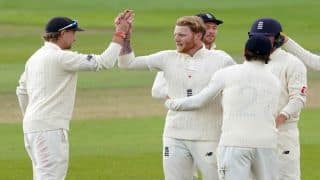 Live Streaming Of England vs West Indies, 3rd Test: Where To See Live Cricket, Get Live Scores Of ENG vs WI