Saurashtra skipper Jaydev Unadkat led his side to their maiden Ranji Trophy title after beating Bengal via first-innings lead on Friday and then spoke about the growing Corona Virus outbreak and said one has to live to play. 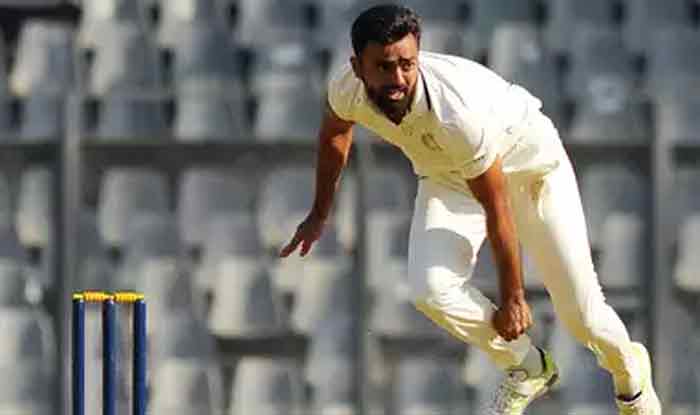 Saurashtra skipper Jaydev Unadkat led his side to their maiden Ranji Trophy title after beating Bengal via first-innings lead on Friday and then spoke about the growing Coronavirus outbreak and said one has to live to play.

Unadkat said, “I think the situation is prevailing. We have to be cautious. Whatever precautions have to be taken, will be good for everyone. Not just for the players, but also for the spectators. The only thing you want is to at least live and watch the game. You can watch it on television or come to the stadium but you have to be living for that.”

Speaking to Sportstar, Unadkat said everybody wants to live and was confident all players are taking necessary precautions.

“I am sure all players will be taking precautions. It will be good for the world as a whole because at the end of the day, we are all humans and we want to survive. We don’t want to give away to this virus which will stop us from playing the game,” he said.

Unadkat, who ended the 2019-20 Ranji Trophy season with 67 wickets and produced match-winning spells in crunch games the semifinal and final and believes the rigours of Ranji Trophy has prepared him well for another stint with the Indian national cricket team.

“I still have that hunger to make a comeback. The hunger has never been stronger than this and that actually kept me going throughout the season. To be honest, it was challenging physically surviving the season. Bowling those long spells as a fast bowler in almost every game,” said Unadkat after captaining Saurashtra to their maiden trophy. 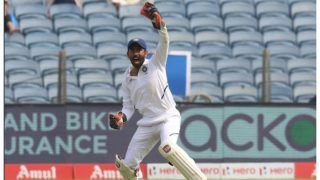 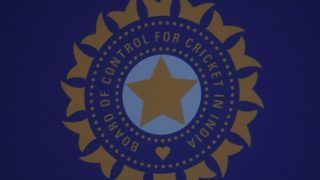