Australia vice captain Shane Watson feels that life bans should be handed out to corrupt cricketers to send out a strong signal to others. 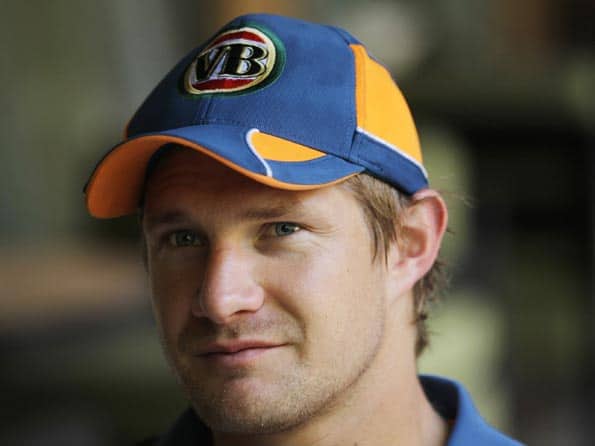 Australia vice captain Shane Watson feels that life bans should be handed out to corrupt cricketers to send out a strong signal to others.

Watson’s comments came after three Pakistani cricketers– Salman Butt, Mohammed Asif and Mohammad Aamer — were sentenced to jail after being found guilty in a spot-fixing scandal.

“In the end, I think a life ban is surely enough to be able to say to people that it’s the wrong thing to do. It’s challenging the integrity and taking the game of cricket down,” said Watson.

“Whether it’s jail, whether it’s a life [playing] sentence, there’s no doubt that the punishments are very severe for doing the wrong thing. Since I first started playing, you know that if you do something wrong in that regard you won’t be playing cricket ever again,” he said.

The burly all-rounder said the Pakistani trio has got the treatment they deserved for their action.

“It’s very disappointing when you see the things that have happened in England with the Pakistan guys and, in the end, they deserve the punishment that they do get because they’ve done the wrong thing in a big way.

“For me personally, it’s given me an amazing life and something I only ever dreamed of, so I would never would want to do anything that even questioned the ability for me to be able to play the game that I love so much,” he told Australian Associated Press.(PTI)