England all-rounder Moeen Ali feels that the inaugural edition of 'The Hundred' should be delayed for a year as there is no point in launching the tournament without overseas players or fans.

Amid the coronavirus lockdown, which may not allow travel of overseas players to travel, England all-rounder Moeen Ali feels that the inaugural edition of ‘The Hundred’ should be delayed for a year as there is no point in launching the tournament now.

“It is better for it to be delayed. As players we want the Hundred played with all the best players around the world available to come and play so it makes more sense that way,” ESPNcricinfo quoted Moeen as saying.

Moeen, who was named as the skipper of Birmingham Phoenix said the showpiece event could come stronger next year if more players are included though a mini-draft.

“If we can get other international players who were not available this year to make the Hundred even stronger for next year through a mini draft then we an attract a new audience to come and watch cricket,” he added.

The new white-ball cricket is a 100-ball per innings format. In the matches, a change of end will take place after ten balls and bowlers can deliver either five or ten consecutive balls.

Each bowler can deliver a maximum of 20 balls per game and each bowling side gets a strategic timeout of up to two and a half minutes.

Moreover, The Hundred will have a 25-ball powerplay start for each team and two fielders will be allowed outside of the initial 30-yard circle during the powerplay

These playing conditions have been recommended by ECB’s Cricket Committee. 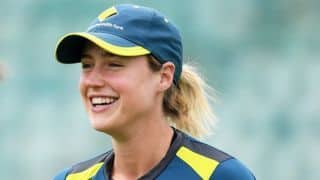 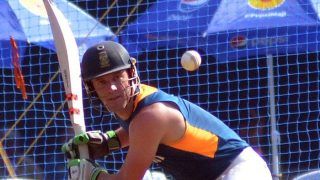