Joseph has played for the Patriots since 2016; Udana has international commitments.

Udana will not be available owing to his international commitments.

Joseph returns to St Kitts & Nevis Patriots having represented them in the CPL since 2016.

The Patriots Director of Cricket, Robin Singh, said: “It is always frustrating to lose players so close to the start of a tournament but in Alzarri we have a local player who is world-class and has a track record of success. As a very promising young fast bowler it is exciting to have Alzarri with us. We feel that the Patriots have a very strong squad this year and we are confident of making the knockout stages and pushing for our first title.”

During the IPL earlier this year, Joseph was picked as a replacement for Adam Milne and went on to make a dramatic entry into the IPL with a record-breaking spell of six for 12. 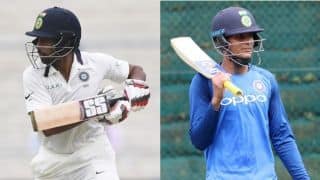 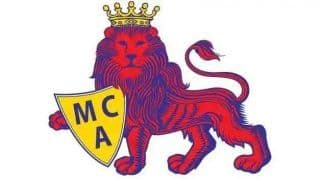