Bravo with a big leap made up ground and caught the ball from inches off the ground to send Powell packing for eight runs off six balls. 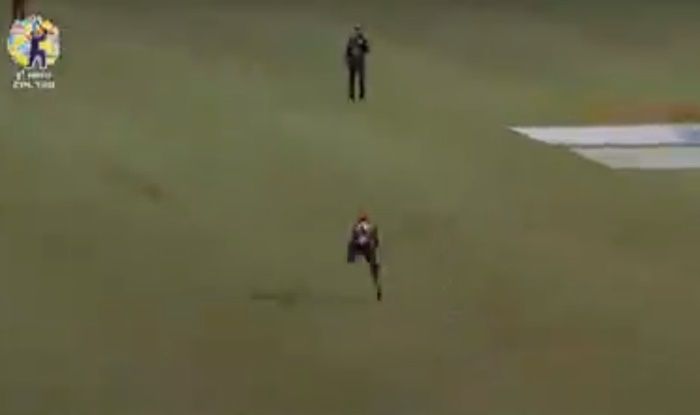 Veteran West Indies cricketer Dwayne Bravo is one of the greatest entertainers of the game. The allrounder on Thursday once again gave a glimpse as to why he is still an asset for any side in a T20 game. During the CPL match between Trinbago Knight Riders and Jamaica Tallawahs, Bravo – who was stationed at mid-on seemed to have been a tad bit late on the ball after Powell miscued it.

Yet, Bravo with a big leap made up ground and caught the ball from inches off the ground to send Powell packing for eight runs off six balls. It was the second wicket for Ali Khan – who celebrated the wicket with Bravo.

Here is the video of the stunning catch.

Meanwhile, TKR won the match by seven wickets and 11 balls to spare. Batting first, after put into bat, the Tallawahs posted a paltry 135 for eight in 20 overs. Glenn Phillips with 58 off 42 balls top-scored for his side, while Ali and Jayden Seales picked up two wickets apiece. Sunil Narine was extremely economical in his four-over spell conceding merely 19 runs and picking up a wicket.

Chasing 136 to win, Narina came good with the bat at the top as he smashed a breathtaking 38-ball 53. His innings was laced with seven fours and two sixes. Colin Munro chipped in with a brilliant 46-ball 49 as he remained unbeaten taking his side over the line.

“It’s been good. Long time, I’ve been training, good to perform. The hard work is not going in vain. Hopefully, I can continue. My aim is to continue the good work as much as possible. It’s always good to win back to back. It shows how eager we are. We have a good team, we are looking to showcase our talents. We miss our fans,” Narine said after the match as he bagged the Player of the match. 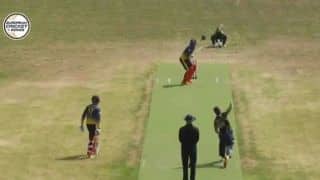 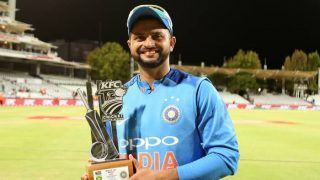