Peter Siddle is currently the leading wicket-taker for Nottinghamshire in County cricket this season.

Cricket Australia (CA) on Saturday activated a clause that results in pace spearhead Peter Siddle’s early departure from County side Nottinghamshire. Siddle will return to Australia in mid-July.

The right-arm pacer is the leading wicket-taker for Nottinghamshire in the ongoing season, as he has taken as many as 29 wickets in mere eight matches. He was initially available for the full English season, reported CA’s official website.

Nottinghamshire director of cricket Mick Newell said, “Peter has been played a big part in some positive team performances in the County Championship. It’s a reality of signing centrally contracted players that their national boards have control of their availability and we appreciate the reasons behind this decision..”

“I’d like to thank Peter for his contribution so far this season and have no doubt that he will continue to perform in the remaining time he has as a Nottinghamshire player,” he added.

Australia will be seen in action in August, wherein they will be taking part in a tri-angular series involving South Africa and Zimbabwe.

While Siddle is set to leave the County side, Nottinghamshire have roped in New Zealand cricketer James Neesham. 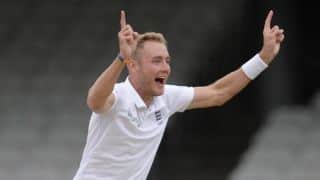 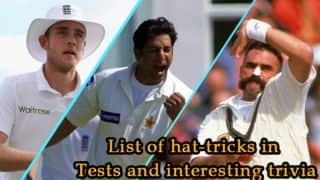