Cricket Australia has received a proposal to lift the ban imposed on Steve Smith, David Warner and Cameron Bancroft and it will give it due consideration.

Cricket Australia (CA) has received a proposal to lift the ban imposed on Steve Smith, David Warner and Cameron Bancroft and it will give it due consideration.

The trio of Smith, Warner and Bancroft was banned for their role in the ball-tampering scandal in South Africa earlier this year. While Smith and Warner, the then captain and vice-captain respectively, were banned for 12 months, opening batsman Bancroft was handed a nine-month ban.

The ban on Smith and Warner is into its seventh month while Bancroft’s ends in two months. However, following the findings of an independent culture review in wake of the scandal, the Australian Cricketers’ Association (ACA) had demanded for the bans to be lifted with immediate effect. The damning review put the blame on CA for fostering an environment of winning at all costs which was behind the events leading to the ball-tampering incident.

The ACA s submission around the player sanctions was received by the board a few days ago, CA CEO Kevin Roberts was quoted as saying by foxsports.com.au on Wednesday. It was addressed by the board rather than to me or management, so it s not for me to comment on a board matter other than to say the board will be respecting that submission and giving it due consideration.

Given there is now independent verification that CA s system and culture were contributing factors, the ACA Executive calls for the lifting of the Board imposed penalties on Steve Smith, David Warner and Cameron Bancroft, ACA president Greg Dyer had said last week. We note that the Board of CA has both the power and in our view the moral obligation to do so. With this new information; common sense, common decency, basic fairness, proportionality which we have talked about from the outset, and natural justice demand that the punishment is reduced. The players have already lost time in the game, chances to play for Australia, endured public humiliation and faced massive financial penalties. They are contrite.

He added, My message to Cricket Australia is a simple one: these contrite men have been punished enough. Let them play. I add that the ACA will be relentless in pursuing this end. 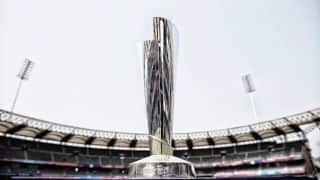 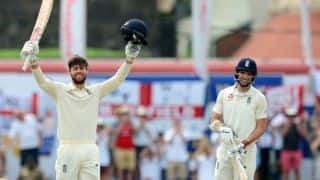