Speaking on India topping the charts in the Test rankings Ganguly heaped praise on the team and said it has the potential to consistently win overseas. 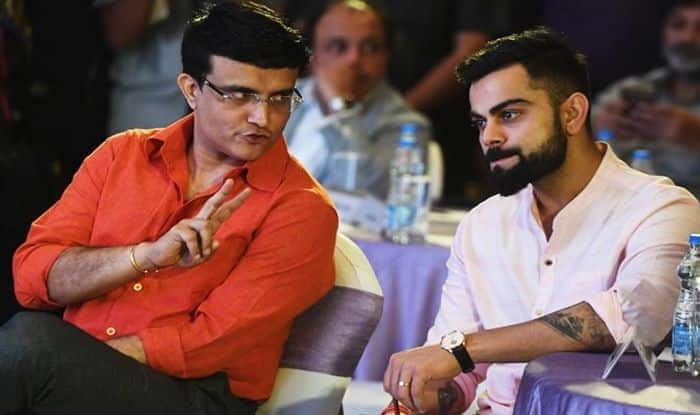 BCCI President Sourav Ganguly on Thursday said he has ‘some thoughts’ with regards to the Indian team going into next year’s T20 World Cup which he will soon discuss with captain Virat Kohli and coach Ravi Shastri. India will lock horns with the West Indies in a three-match T20 International series from Friday in Hyderabad.

“If you are we are chasing very well in T20 cricket. We need to do the same when batting first. I have some thoughts which I will share with Virat, Ravi and the management. We haven’t played many T20 internationals and I am confident by the World Cup we will be absolutely ready,” Ganguly said at a book launch event in Kolkata.

The former captain, however, did not elaborate on the plans he has on his mind. The T20 World Cup will be held in October-November next year in Australia. Speaking on India topping the charts in the Test rankings Ganguly heaped praise on the team and said it has the potential to consistently win overseas.

“That’s the ultimate ambition. We have done well in Australia last year. We have the team to do well in NZ and again in Australia. That’s what our aim is at the worlds best Test team,” said the former captain.

And if he got the chance to play a character in a film, which one would it be?

“That’s a very difficult question because I don’t think I can act. But some of my favourite characters would be you know, Amitabh Bachchan and surely Gabbar Singh in Sholay. Gabbar Singh was a bit more popular not that I can play a Gabbar Singh, but his roll in Sholay actually made that film” he said.