Laxman feels that it is important to rally behind the families of the slain Indian soldiers.

Speaking on Wednesday in Dubai at the WION Global Summit, during a panel talk titled ‘Is the ICC Cricket World Cup Headed back to South Asia?’, Laxman was asked about the speculation on whether India should boycott its World Cup match with Pakistan on June 16 at Old Trafford. (VIDEO: India, England favourites at World Cup: Laxman)

“We have to rally behind our security forces. In this time of mourning we have to stand with the families of the soldiers killed. We have to make sure that terrorists and terrorism end once and for all. And hence, cricket is the last thing on my mind,” Laxman said. 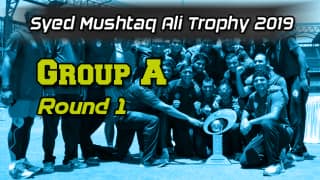 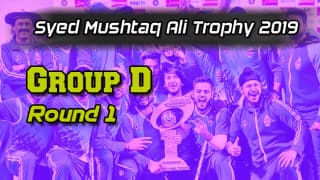