BCCI didn't include Sanju Samson in the squad for the tournament which didn't go down well with the fans as they lashed out over the absence of the player from Asia Cup 2022 despite playing well in recent times.

New Delhi: The Board of Control for Cricket in India (BCCI) announced the Indian cricket team for the upcoming Asia Cup 2022, starting on 27th August in the United Arab Emirates. Rohit Sharma will lead the side which also sees the return of Virat Kohli and KL Rahul. Fast bowler Jasprit Bumrah is ruled out of the tournament due to a back injury, which would require some time to heal. The BCCI also didn’t include batter Sanju Samson in the squad for the tournament which didn’t go down well with the fans as they lashed out over the absence of the player from Asia Cup 2022 despite playing well in recent times.

KL Rahul, who is out of international cricket since the T20I series against South Africa due to an injury, will be the vice-captain of the team that also include big names like Virat Kohli, Hardik Pandya and R Ashwin.

Virat Kohli is also making a return to the team after being rested for the series against West Indies and Zimbabwe. Young pacers Arshdeep Singh and Avesh Khan have also been selected for the Asia Cup 2022. They will have big responsibilities on their shoulders in the absence of Jasprit Bumrah. However, fans are a lot disappointed over the absence of Sanju Samson.

Sheer injustice to #SanjuSamson!! Didn’t even get proper chances in top order to show that he is far superior to that overrated #DeepakHooda!!#AsiaCup2022 #AsiaCup

“Sheer injustice to #SanjuSamson!! Didn’t even get proper chances in top order to show that he is far superior to that overrated #DeepakHooda!!,” wrote a fan on Twitter.

Why is #SanjuSamson so far down in pecking order? Even Deepak Hooda has gone ahead of him now! Sanju didn’t given get chances at top order to show his skill,unlike others like Hooda,Shreyas! Is this all fair? #AsiaCup #AsiaCup2022

I m from north brother

But I feel very bad for sanju

They have not even selected him as standby player even after performing so well.

May curse be upon them.

They are ruining a great talent.??

Why is Sanju Samson not even on standby…?

Sanju Samson deserving to be in Asia Cup. Feel sad that Sanju is not in Asia Cup squad? #AsiaCup#SanjuSamson #AsiaCup2022 pic.twitter.com/QppYJKos46

Sanju Samson giving a salute to the crowd who were chanting Sanju Sanju.. Man this Guy’s fan following is immense even after playing only few games for India. Imagine the popularity he gonna grab once he gets regular opportunities pic.twitter.com/QnGwl4uMPZ 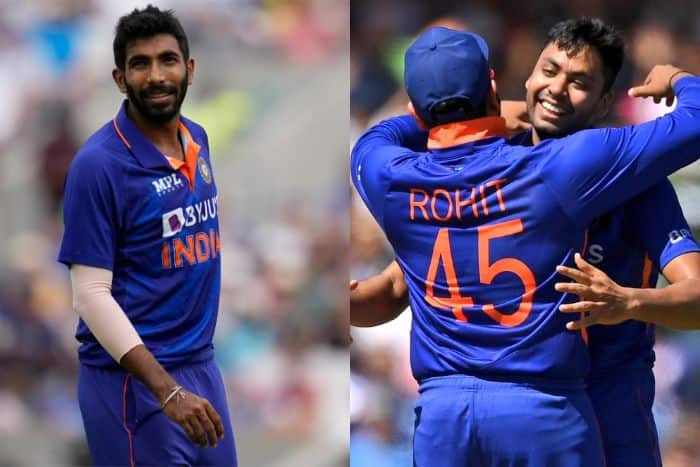 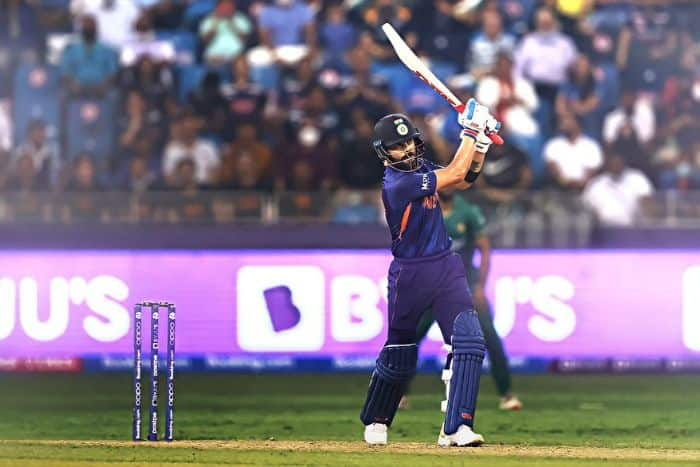