David Warner was “relieved” after scoring his first ODI century for Australia since his return to the side in the aftermath of the ball-tampering scandal. Warner hit 107 in Australia’s 41-run win over Pakistan in Wednesday’s ICC World Cup 2019 match at Taunton.

“To come out here, play the way I know I can play, was awesome. I was elated,” said Warner after striking his 15th ODI ton.

“Personally, it’s a great thing. It obviously was a long time coming. It was a bit of relief in a way, but I still think I left a lot out there. I’ll probably hold [myself] responsible for the way we fell apart,” he said. 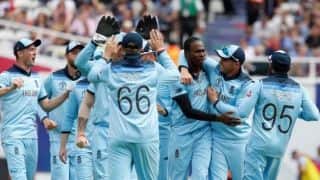 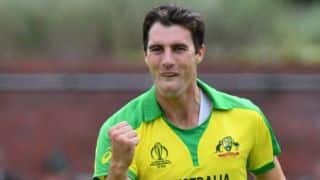