Moeen s comments come close on the heels of Australia coach Justin Langer, who stated that both Smith and Warner would require sensitive monitoring and handling over the coming months.

Moeen Ali has requested English fans to treat Australian duo Steve Smith and David Warner with respect during the ICC World Cup 2019. Smith and Warner will be returning to play for Australia for the first time since the ball-tampering scandal in March last year. Moeen said he didn’t want fans to go after them too much because of that.

“I really hope they don’t get too much stick. I want them to enjoy the series,” Moeen told the Guardian on Monday.

“If you have to, keep it funny, not personal. We all make mistakes. We are human beings and we have feelings. I know deep down they are probably really good people. I just hope they get treated decently. I just want the cricket to be spoken about.”

Moeen s comments come close on the heels of Australia coach Justin Langer, who stated that both Smith and Warner would require sensitive monitoring and handling over the coming months.

ALSO READ: ‘Return of Smith and Warner ahead of ICC World Cup 2019 is ominous for other sides’

“There’s not too many I’ve met in my life who like being booed or heckled or disliked so… they’re human beings,” Langer had said.

Smith and Warner were part of Australia’s pre-World Cup camp, which included three practice matches against a New Zealand XI. They both looked in fine touch. Smith made 22, 89* and 91* in those games, while Warner mustered 39, 0 and 2. 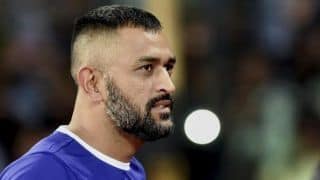 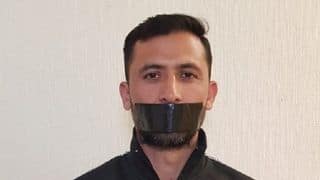