Buoyed by the stunning win against England, Sri Lanka will look to keep their semifinals hopes alive.

Buoyed by the stunning win against England, Sri Lanka will look to keep their semifinals hopes alive as they train their sights on South Africa in a do-or-die World Cup encounter in Chester-le-Street on Friday. Sri Lanka’s surprise 20-run victory over England has suddenly thrown open the semifinal qualifications, breathing new life into their inconsistent campaign.

Weather: Partly cloudy with a high of 17 degrees Celsius

Both the teams have struggled with the bat. But Sri Lanka have an experienced bowling attack led by veteran Lasith Malinga. Along with Dhananjaya de Silva, Malinga defended a relatively modest target of 233 against England, bowling out the hosts for 212.

To ensure another win, the Sri Lankan batsman will need to step up and complement their bowling. 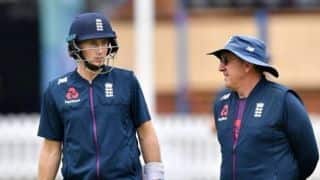 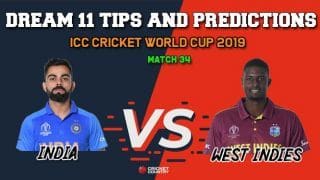