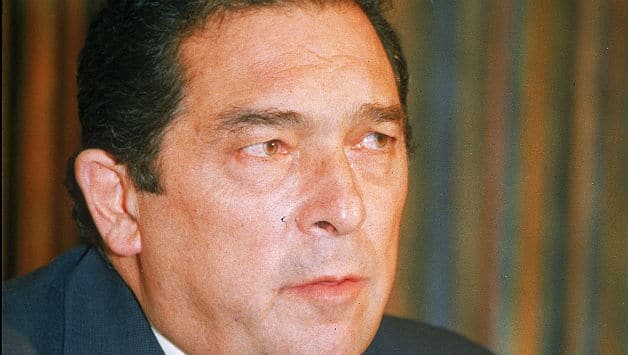 Bacher was reacting to the news that Delhi Police have named deceased former South Africa captain Hansie Cronje as an accused in the famous match-fixing scandal of 2000.

“Salman Butt, the former Pakistani cricket captain, has recently acknowledged that he had personally interacted with bookmakers in a Test two years ago,” Bacher told the daily ‘The Citizen‘.

Apart from Cronje, who died in a mysterious plane crash in 2002, no other cricketer has been named in the chargesheet. Two other South African cricketers, Herschelle Gibbs and Nicky Boje, were left out of the chargesheet because the police did not find enough evidence against them.

“Cricket lovers and supporters around the world can take heart and comfort that bookmakers allegedly involved in this malpractice are facing criminal charges,” he said.

Bacher was among the first to deny any involvement by Cronje and his teammates in match-fixing when the allegations first surfaced in India.

“Cronje is known for his unquestionable integrity and honesty,” Bacher had said then.

But barely four days later, Bacher had to concede that he had been duped and announced that Cronje’s contract with CSA had been suspended after the cricketer broke down and confessed to his role in the scandal.

India in Zimbabwe 2013: Indian tyros have a huge platform