Here are some of the cricket player who have got the privilege to serve the tricolour as a cricketer and also as an armed force member which might be one of your favourite player.

Every sportsman is treated as national pride in our country and the contribution they have given have provided them with the opportunity to be recognized at respectable positions in the armed forces. Some of the popular faces of the Indian Cricket Team have also received this honour and have served their country due to their impeccable show in the game.

Here are some of the cricket players who have got the privilege to serve the tricolour as a cricketer and also as an armed force member which might be one of your favourite players.

Cottari Kanakaiya Nayudu was India’s first test skipper to represent in India’s first-ever test match against England in June 1992 at Lord’s. He led India in the first four out of 7 Tests he played till August 1936. He made 350 runs with an average rate of 25 as a batter and took 9 wickets with his off-spin bowling. He was also honoured as a Colonel in Holkar’s Army in 1923 even before debuting in international cricket.

Hemu Adhikari was a national player from1947 to 1959, who played 21 Tests and was skipper in one of them. With an average of 31.14, the veteran scored 872 runs consisting of 1 century. He also showed his bowling as a leg-spinner and took three wickets. Adhikari served in the Indian Army during World War II and retired from his military career as a Lieutenant Colonel.

Kapil Dev is India’s one of the greatest all-rounders who took Indian cricket to their massive victory in the World Cup 1983 in England. He scored 8000 runs and bagged 600 wickets while showing up in 225 ODIs and 131 Tests. In 2008, He joined Territorial Army and later he was awarded the position of Lieutenant Colonel.

Sachin Tendulkar, whom some Indian cricket fans recognise as the God of Cricket due to being the only batter in international cricket to score 100 centuries, is the leading ODI and Test record holder of more than 34,000 international runs. Tendulkar was honoured with the rank of group captain by Indian Air Force in 2010. He became the first Indian to be awarded this honour without having any aviation background.

Mahendra Singh Dhoni, also known as Captain Cool is the only Indian skipper to win all three ICC trophies. He is one of the most followed cricketers in the world and is famous for his iconic six in the final of the 2011 World Cup at Wankhede Stadium, Mumbai. He was honoured with the position of Lieutenant Colonel with the Indian Territorial Army in 2011. He was posted in Jammu Kashmir for a few weeks when he was serving the army in 2019. 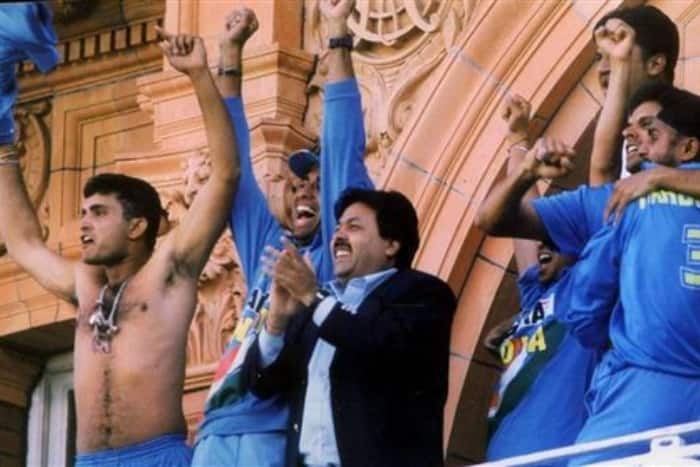