The former England and Manchester United striker, Rooney, is currently in the country as an expert for the Sports18 for the ongoing FIFA World Cup 2022. Ronaldo is currently in Qatar representing Portugal at the mega showpiece.

On Tuesday night, Manchester United announced through its social media accounts that Ronaldo will be leaving the club by mutual agreement, with immediate effect.

“I have said many times that Ronaldo is one of the best players of all time. It’s sad to see it end this way, but I think once everyone saw the interview he did with Piers Morgan and how he attacked the club, I think there was no option (but) for this to happen,” said Rooney.

The Portuguese star who was on his second spell at Old Trafford, had made disparaging remarks against the club and head coach Erik ten Hag during the interview just before he left to represent Portugal in Qatar.

Ronaldo, who had re-joined Manchester United in August 2021 and finished as their top scorer in all competitions last season with 24 goals, had said he felt ‘betrayed’ by the club for trying to force him out of the team and added that he has ‘no respect’ for Ten Hag because he ‘doesn’t show respect for me’.

Rooney, a former England captain, added that Ronaldo is still a very good player but not what he was when he was 23. “He is now 37. I still felt there was a part for him to play at Manchester United maybe not from the start but coming on (as a substitute).

“He obviously doesn’t feel to accept that role and wants to continue his career elsewhere, so for the club, it’s probably the best thing.” Rooney also felt that teams will look to sign Ronaldo if he has a good tournament in Qatar.

Ronaldo has 117 international goals and will be captaining Portugal in his fifth appearance of the showpiece event, with the side’s campaign starting against Ghana on Thursday. “It allows them to focus on the players who are there and want to be there, and for Cristiano, his focus will solely be on the World Cup and Portugal.” 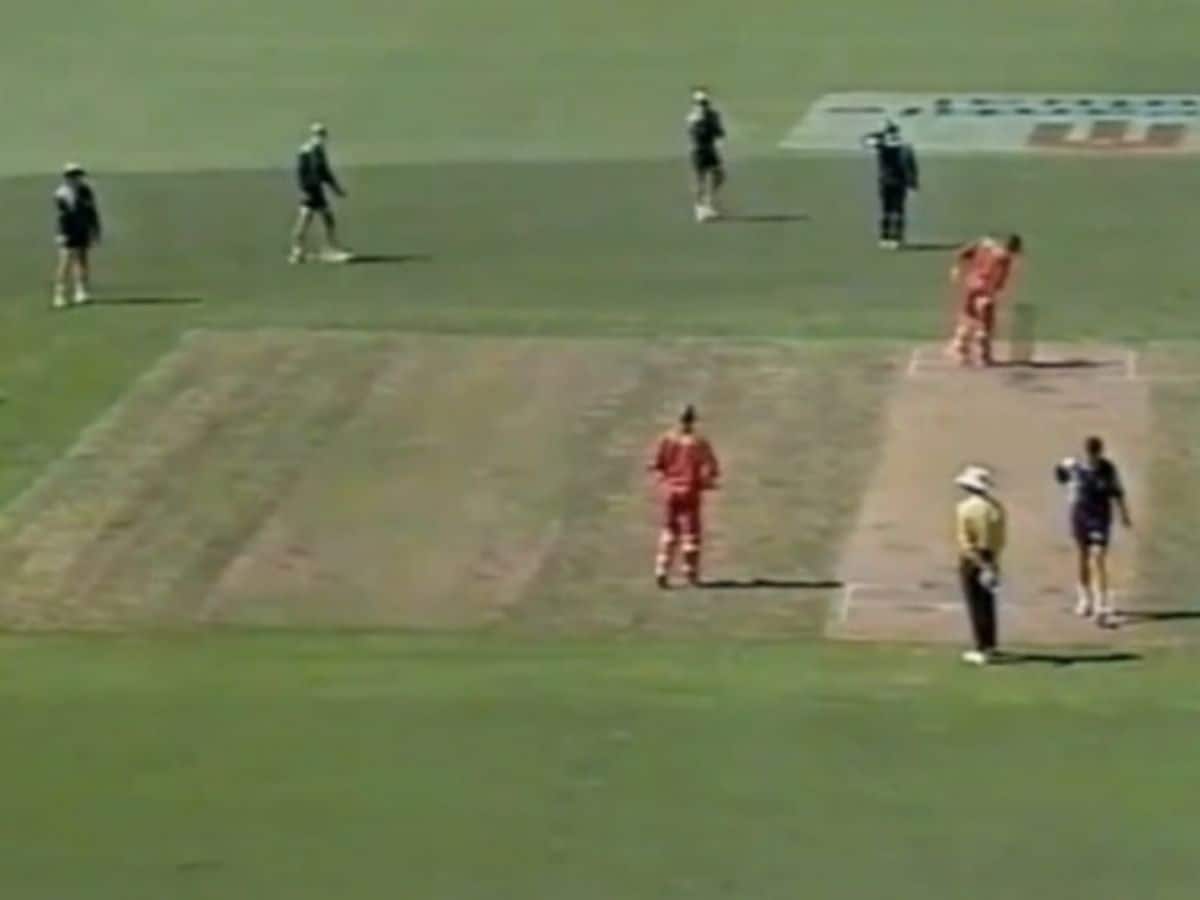 Watch Video: When Australian Cricketers Were Forced To Wear Shorts In A Cricket Match