Moeen has always stuck to his beliefs and has played without any alcohol brand's logo be it for his national team England or any other franchise team he represented around the world. 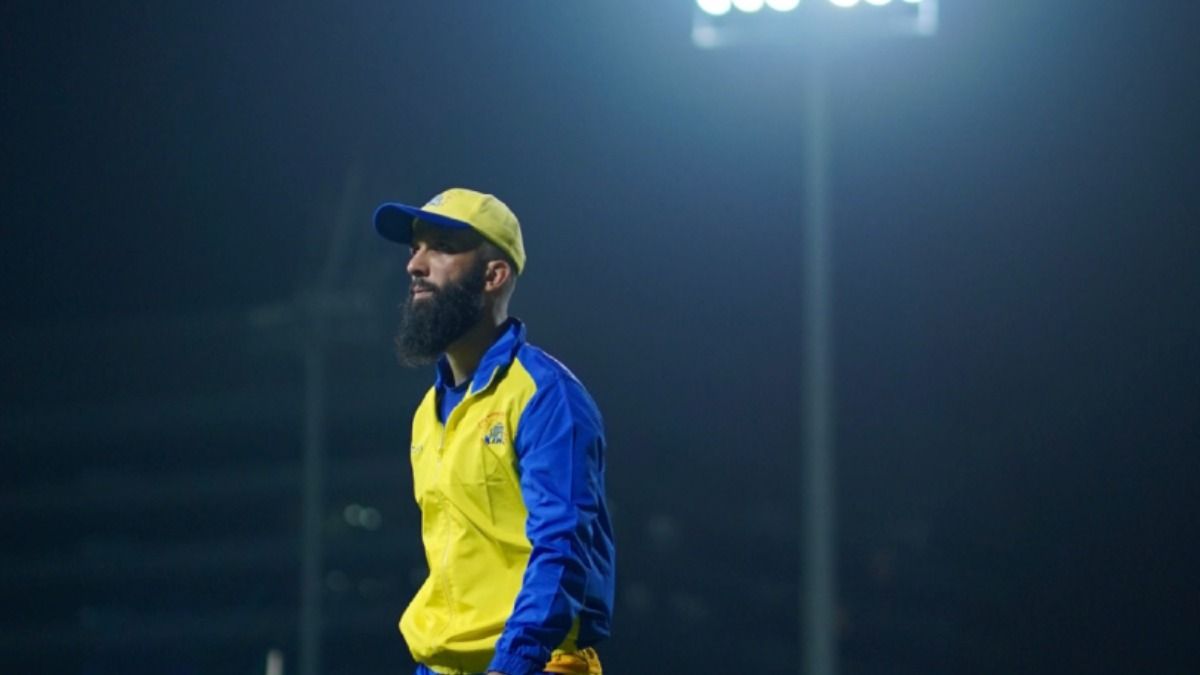 Moeen, who is a practicing Muslim, has a strong belief in his faith and it forbids him to consume or promote alcohol. Moeen has always stuck to his beliefs and has played without any alcohol brand’s logo be it for his national team England or any other franchise team he represented around the world.

CSK jersey has the logo of SNJ 10000, which is a surrogate product brand of Chennai-based SNJ Distilleries. The CSK management has agreed to Moeen’s request and removed the logo from his match jersey according to India Today.

Some sweet shots already🔥. Our newest super kings are up and ready! #WhistlePodu #Yellove 🦁💛 pic.twitter.com/yLZxRNq7VW

Earlier, Moeen claims that most cricketers look forward to playing under him as he helps them improve their game.

“I’ve spoken to players who have played under MS and they tell me how he improves their game. I believe a great captain does that,” the England all-rounder was quoted as saying by the CSK website.

The England all-rounder further said that playing under Dhoni’s leadership is on every player’s wishlist.

“I think it’s something on every player’s wish list to play under MS. I think it’s the confidence and the clarity he gives people. It’s exciting,” he added.

Moeen, who previously turned out for Royal Challengers Bangalore, said, “I think what differentiates CSK from other teams is actually how they structure everything, from the squad they have to the way they do things. They look a very calm franchise that doesn’t panic.”

The CSK players are currently in Mumbai for their training session as they will lock horns against Delhi Capitals on April 10 in their opening match.

The 2020 IPL was the first time when CSK failed to reach the playoffs, however, Dhoni will look to bounce back in the upcoming season with some new players in the camp including Moeen Ali, Krishnappa Gowtham and Cheteshwar Pujara. 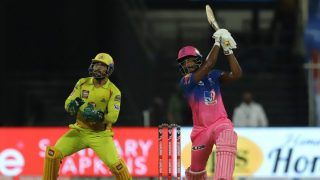 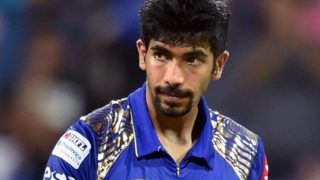